This time, we delve into the captivating neo-soul sounds of B. Oliver and Alexia. Two forces collide with their brand new track ‘Therapy’, released at the start of this month via Ursa Major, a new collective born from collaborations with B. Oliver and our good friend Remy Jude. We sit down with the pair to chat inspirations, collaborations and more about Ursa Major… 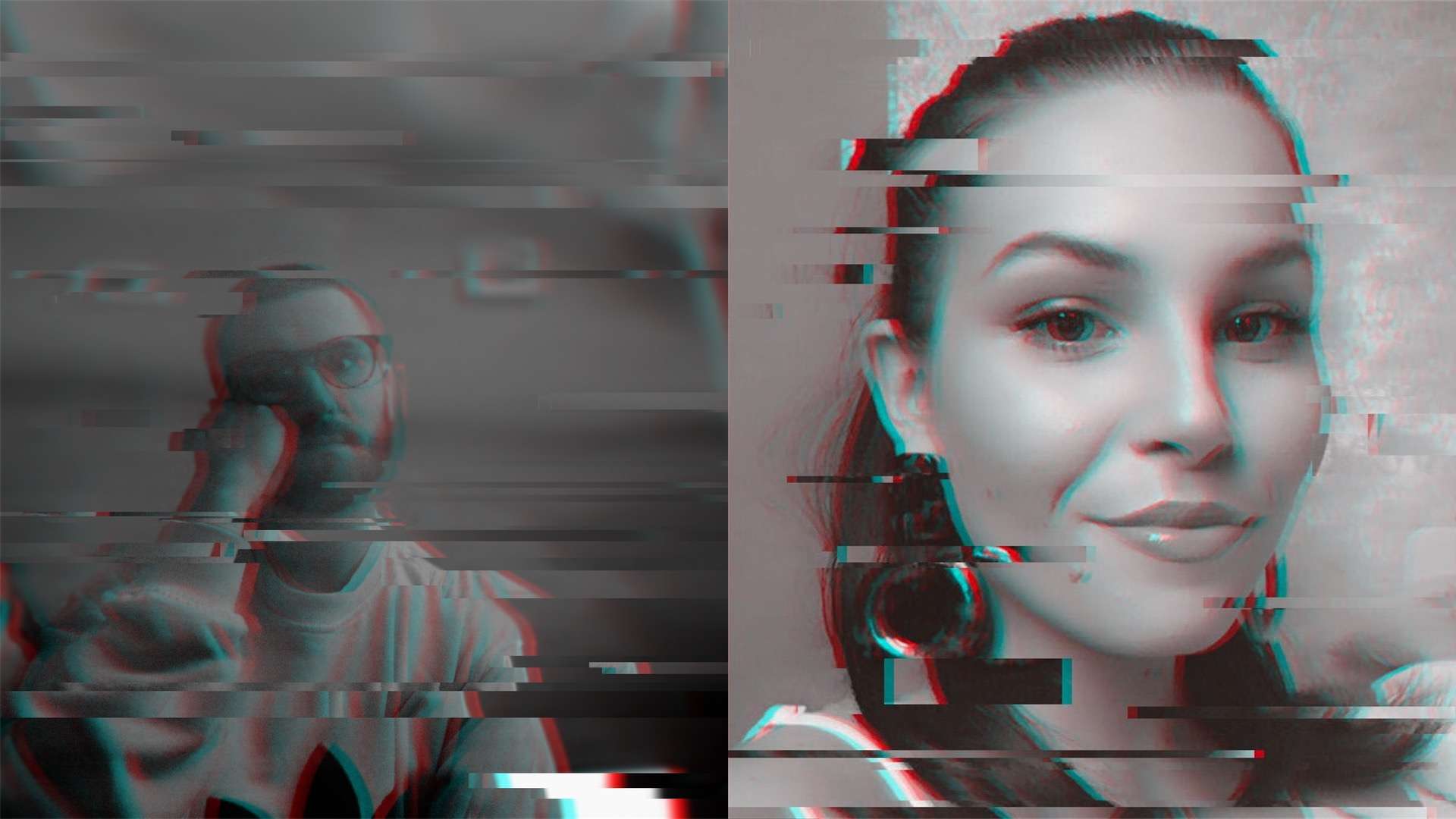 B. Oliver: I think this track is about self-love and doing what’s best for you. But as the songwriter, Alexia is definitely best placed to answer that!

Alexia: I wrote the song originally for a garage beat. It was supposed to be one of those break-up songs, but after listening to B.Oliver’s track it turned into a song about self-love being like therapy – when you love yourself more than a bad relationship.

B. Oliver: I was listening to a fair bit of alternative R&B at the time, including artists such as GLOR1A and Arlo Parks.

Alexia: My playlist at the time included a lot of R&B/Soul artists like Etta Bond, Amaarae and Jill Scott.

How did you guys come together to create the track?

B. Oliver: We both followed each other on Sound Cloud a while back. When I was sitting on the instrumental for ‘Therapy’, I thought it would sound fantastic behind Alexia’s vocals – I couldn’t have seen it becoming the track it did though.

Alexia: Yeah, I think I reached out first after I had heard B. Oliver’s instrumentals on Sound Cloud… I thought our sounds would work together really well, and they did!

How did you create the release? Did you have collaborators, mentors or friends to bounce ideas off along the way?

B. Oliver: I knew this was a decent track when I sent out the instrumental and early mixes to a few friends and the feedback was great. Aside from that, Alexia and I were open with each other, sending feedback and ideas back and forth regarding the arrangement and mix.

Alexia: We had to bounce ideas off each other entirely through messaging, because we couldn’t access any studios. It was a really calm and relaxed process despite the madness going on in the world!

Alexia: The very talented Will O’Brien did the artwork. I think the colours are really romantic and the 2001 type internet feel matched the sound perfectly.

B. Oliver: I loved the artwork as soon as I saw it! It fits in really well with the feel of the track, showcasing Alexia’s digital aesthetic and my synth-heavy production.

Alexia: Lady Wray – Piece Of Me. One of the most beautiful records.

B. Oliver: I like to experiment and challenge myself. With this instrumental I decided to try and create something a little out of my comfort zone, going for simplicity and something ‘catchy’. I like to set myself little challenges like that.

Alexia: I find I’m most creative when I let myself be emotional, whether that be positive or negative emotions. I’ve also found that writing a first take, downloading it then listening to it while walking outside gives me the most inspiration. I like being around/talking to other musicians too.

Excited to see ‘Therapy’ as the first release on Ursa Major, too! Can you tell us any more about the collective?

B. Oliver: Ursa Major is somewhere between a collective and record label; somewhere for Remy Jude, myself, and other close collaborators to build a portfolio of music and art. Although this is something Remy and I have been talking about doing for a long time, it feels more real with the website now live.

What mood would you personally associate with the track?

B. Oliver: I see this as late night music, something you’d put on after a night out (what’s a night out again?)

B. Oliver: I hope that Alexia and I can put together another release soon, maybe an EP. I’ve also got projects on the way with Neo Sū, Remy Jude and other artists.

Alexia: An EP with B.Oliver is definitely next, along with working on my own production and getting back to performing again.

‘Therapy’ is out now via Ursa Major. Stream across all platforms now and buy here, and follow Ursa Major to keep up to date with their releases.