19th October marks disco legend George McCrae’s 72nd birthday. Melodic Distraction takes a look back at an illustrious career that contributed some of the genre’s most electrifying releases.

George’s musical career began in the 1960’s, where he formed a vocal duo with his wife Gwen, signing to Henry Stone’s Alston record label. When Gwen was offered a solo contract, George became her manager, whilst still doing his own session recordings. His big break came in 1974, when he recorded ‘Rock Your Baby’, a track written by KC and the Sunshine Band that had originally been written for his wife Gwen. When Gwen was delayed on her way to the recording session, George recorded the vocals instead. His high pitched vocals struck a chord with listeners worldwide and earned him the plaudits of Rolling Stone, who voted it the #1 song of the year in 1974. The track became an instant classic, selling an estimated 11 million copies worldwide, reaching number one in both the U.S and the U.K. charts, and earning George a Grammy nomination for best Male R&B Vocalist in 1975. 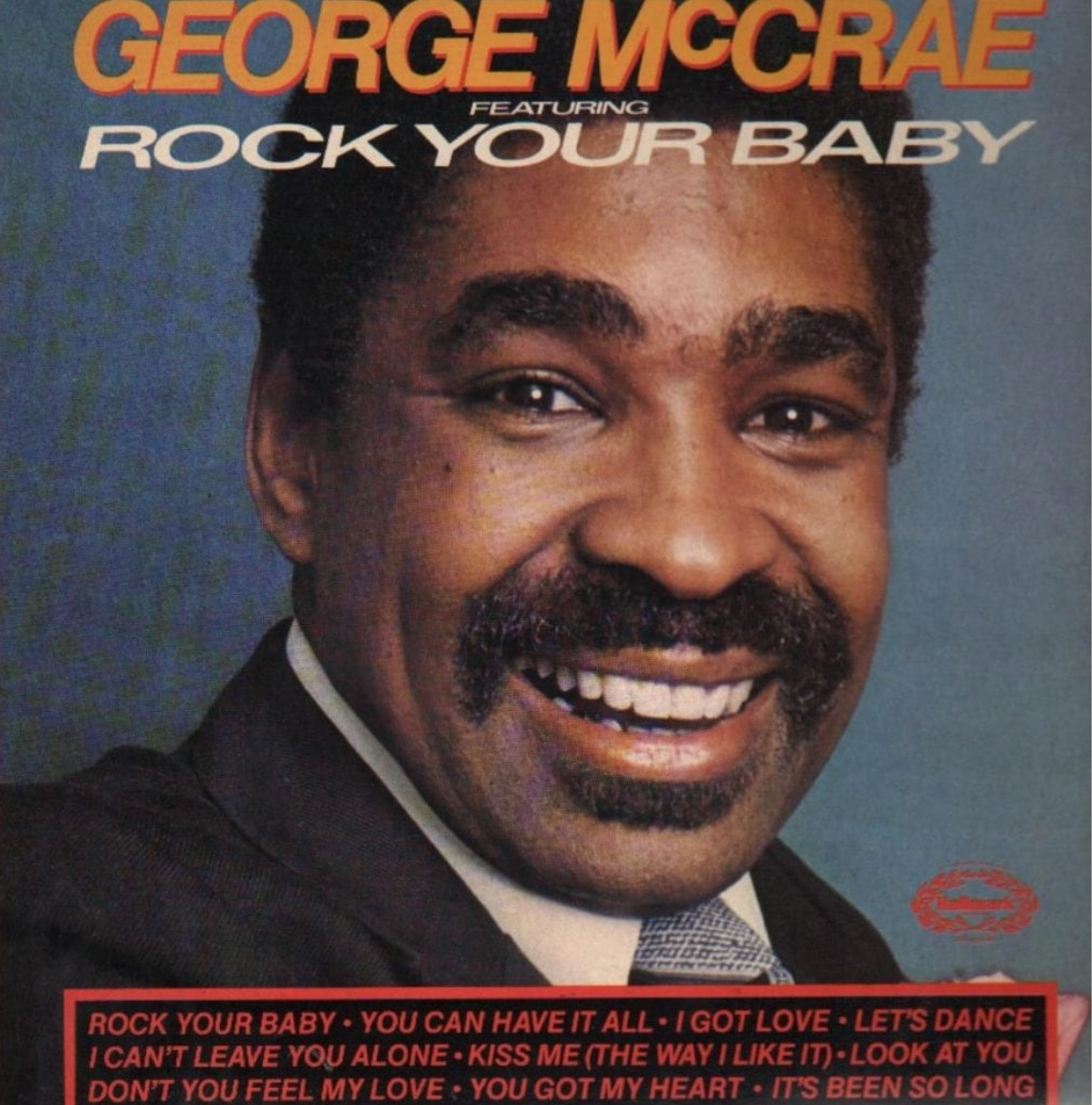 Following the breakout success of ‘Rock Your Baby’, George’s 1974 debut album (also entitled Rock Your Baby), scored further hits with “I Can’t Leave You Alone” and “It’s Been So Long”. He continued to release albums throughout the 1970’s on TK Disco, but as the decade progressed his popularity waned, leading to his withdrawal from music and a move to Canada. He returned in 1984 with One Step Closer to Love, which saw success in Europe and the success of subsequent albums in the region. This allowed George to return to a regular touring schedule throughout the 1980s and ‘90s. 2016 marked the release of his 16th album, LOVE, which featured his daughters from his marriage to Gwen, Leah and Sophia McCrae, as backing vocalists. As a solo artist, and alongside his wife Gwen, George’s music left an indelible imprint on disco, and brought joy to millions of dancers across the globe. He richly deserves his status as a certified disco legend and we at Melodic Distraction wish him many happy returns.