This time, we get an exclusive first listen to Quinn Oulton’s forthcoming single, ‘Start Again’! The South London based multi-instrumentalist, vocalist and producer shows a softer side to his sound, with endearing vocals and hopeful melodies. Joining forces with fellow producer Conor Albert, ‘Start Again’ offers skilfully crafted verses and soaring choruses above a warm bed of delicate colours, cadences and arrangements. We chat with Quinn to find out more about the single ahead of it’s release later this week, followed by EP ‘Show Your Face’, landing in July on DeepMatter Records. 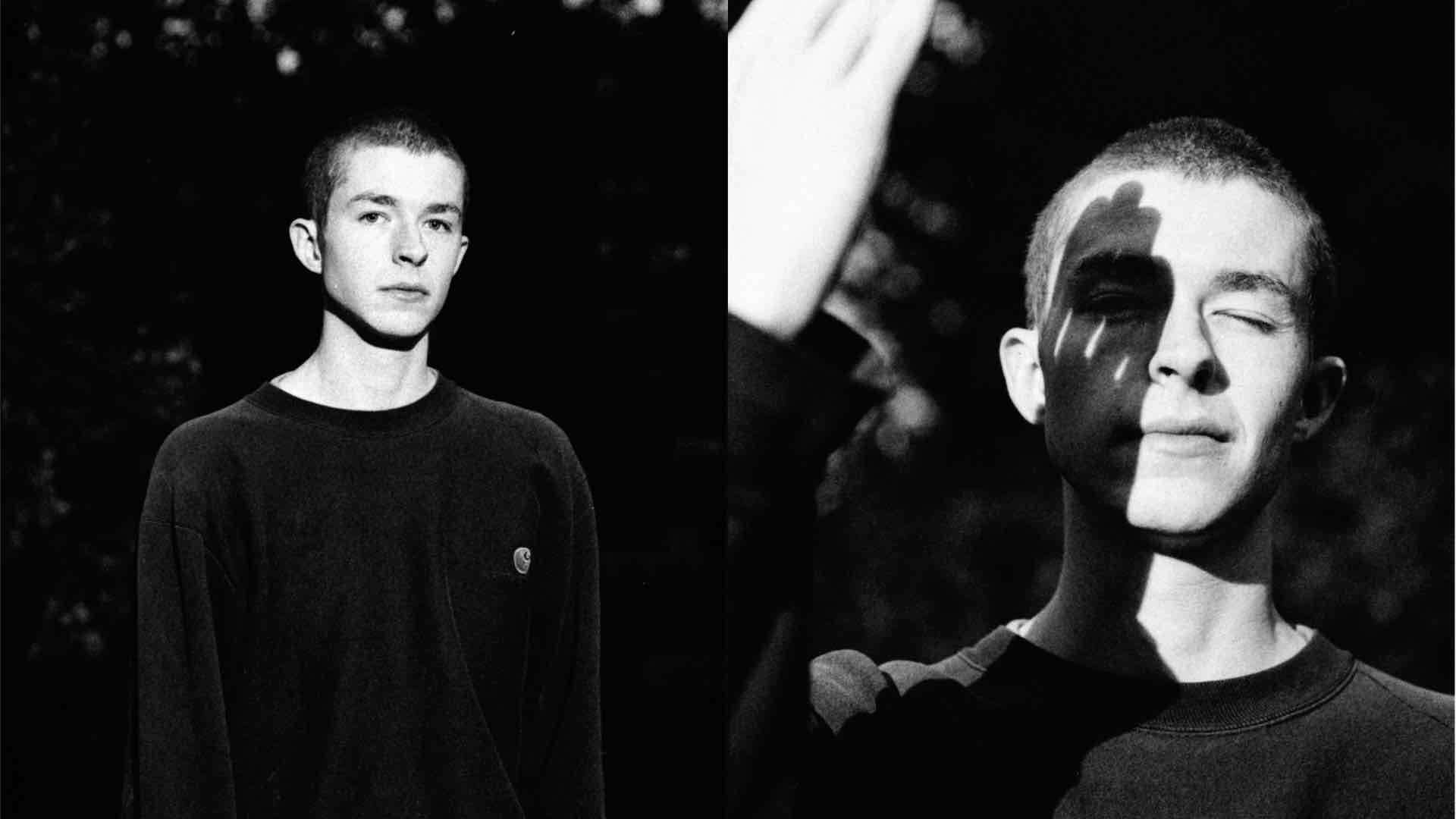 Hi Quinn – thanks for giving us a first listen of ‘Start Again’! It’s such a gorgeous track that covered us in goosebumps. What’s the story behind it?

Thank you! I tend to write quite obscurely a lot of the time, to try and disguise what I’m talking about to the listener. I think this became a habit due to self-consciousness and not wanting to reveal too much about what’s going on in my life. With this song I wanted to break that habit, telling the story with a strong sense of narrative and saying what I was doing and feeling at the time. I won’t go into detail about the subject (I think you probably get the gist), but it felt really great to not try to disguise anything, and tell it as it is.

I’ve never managed to come up with a good answer for this! I think it’s really hard to describe your own music to other people – how it’s perceived massively varies from person to person.  This EP takes a lot of influences from many places… There are a lot of electronic layers, drum machines and synthesizers mixed in with the acoustic instruments that I’ve grown up playing. It’s always nice to hear what other people make of my stuff.

‘Start Again’ is the second single off forthcoming EP ‘Show Your Face’. Can you tell us a bit about the process of making the record?

During lockdown, I felt pretty musically isolated and was getting stuck in my own process. As lockdown eased, I really enjoyed working with people again. I organised sessions with as many people as I could to find new ways of working and to try new things. I hadn’t ever written lyrics alongside someone else before, so working with Demae on the title track ‘Show Your Face’ was a great experience. ‘Start Again’ was another first, as I haven’t ever had another producer work on one of my tracks. Conor Albert is so easy to work with and really creative. We came up with the initial idea sort of accidentally, whilst messing around with some really experimental stuff using this metal box I’ve got called the ‘granular convolver’. These sounds ended up being the ambient drone-like bed that sits behind the rest of the song.

Who have you been listening to a lot whilst making it?

I actually tend to not listen to much music whilst I’m in the middle of a project. It’s not a conscious decision, I think I’m just not drawn to listening when I’m writing. I usually take in a lot of music in between periods of writing, and then once I’ve got enough going on in my head, I start putting ideas down. I don’t put too much conscious thought into how I utilize my influences – I think it’s inevitable that what I’ve been listening to finds its way into my work somehow, and it’s nice to notice these things in retrospect.

From learning saxophone at a very young age, through to being mentored by the likes of Julian Joseph, how has your childhood impacted your music?

Until I was about 21, I’d never even considered being a singer or a lyricist. I’d had a huge focus on instrumental jazz through my teenage years, which gave me a great insight into the subtleties and complexities of that music. Now, I’m writing and producing songs with lyrics in a more conventional form. I definitely see how everything I’ve absorbed from my early years presents itself – though not necessarily through deliberate decisions. My ears are the most important asset to me when writing, and because they are so tuned into the jazz music I’ve grown up with, that inevitably seeps into the music I make. 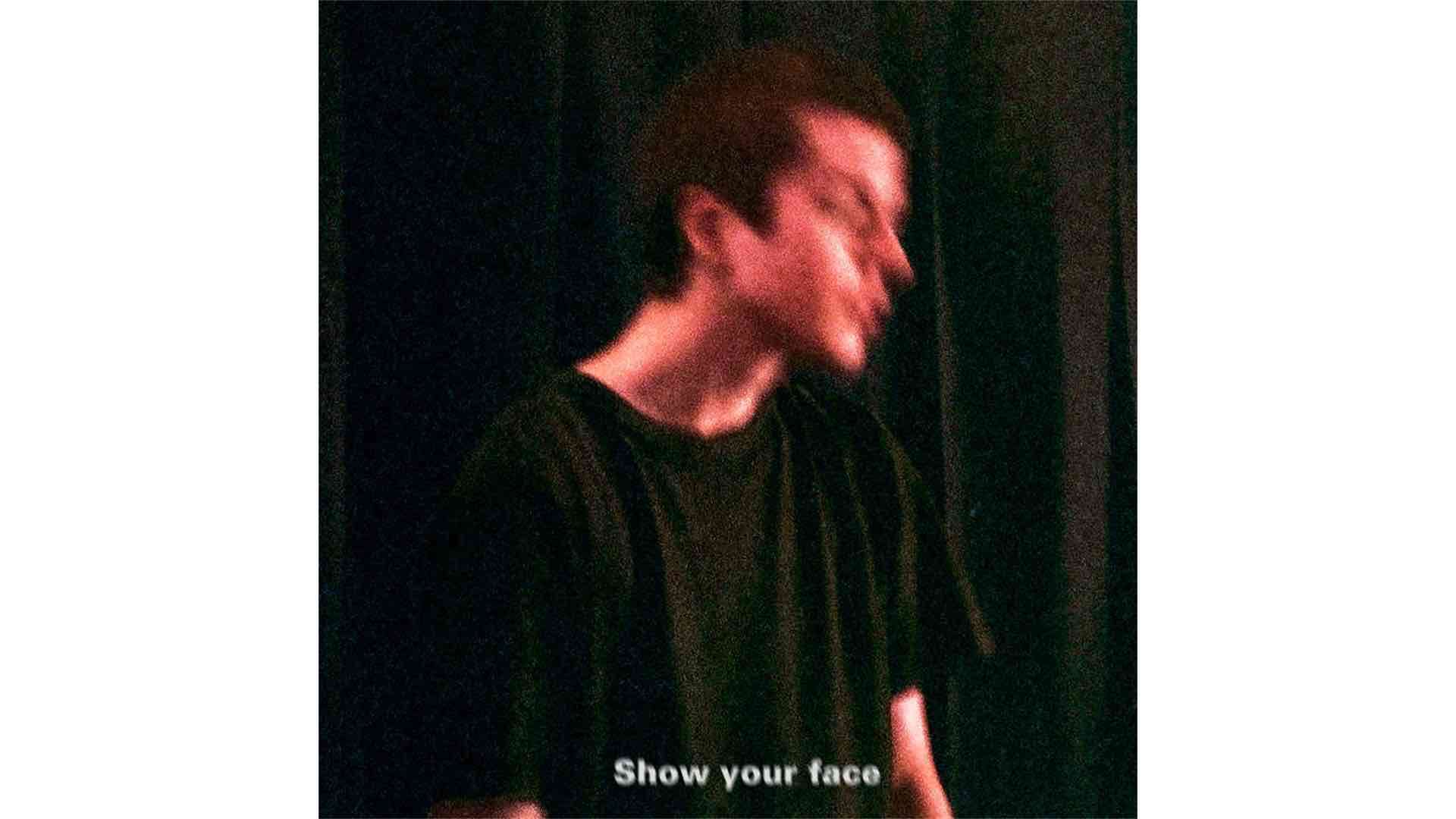 Has your sound developed much since your debut self-produced EP in 2017? If so, how?

That project was definitely the beginning of the journey for me. I hadn’t ever written lyrics or tried to sing properly before I started to record that EP. As you’d expect, the more I did and the more I developed my production skills, the clearer and stronger my sound became. Since then, I’ve gained a lot more control over my voice and my production. I feel like I’m able to use fewer elements more effectively now, giving a sense of clarity and refinement to my music and my voice.

You’ve also performed alongside some jazz heavyweights, including Moses Boyd! Who would be your dream artist to tour with?

What’s your favourite instrument to play? What would be your ideal one to learn?

I feel most at home on the saxophone because of how familiar I am with the instrument. It is the most direct way to express what I want to say musically. But I do sometimes wish I had studied a polyphonic instrument, like the guitar or piano from an earlier age and studied it at the same level as the saxophone. As hard as I try, the guitar has always been a bit of a mystery to me, and I have so much respect for amazing guitarists. It also helps that you can sing and play guitar at the same time – try doing that with a saxophone!

Are there any up and coming artists you’re keeping your eye on in the UK jazz scene and further afield at the moment?

I’m starting to get back into gigging my music again – I’ve got an EP launch gig on 17th August at Dalston Curve Garden, which I’m really excited about. I’ve just moved into a new studio and am about to start working on new music for the first time in a few months. I’ve got a lot more music lined up for the next year or so and I can’t wait to share it.

‘Start Again’ lands on 24th June via DeepMatter Records. Have an exclusive listen below, and pre-order forthcoming EP ‘Show Your Face’ here.