Founded in London in the late 1990s and now based in Ibiza, NuNorthern Soul has grown from humble roots to become one of the most popular outlets for Balearic music. Through making it his personal mission to ‘make Balearic music more accessible to people’, label founder Phil Cooper is celebrating an impressive milestone. To honour a mighty 10 years in the game, NuNorthern Soul have released a landmark celebrating album encapsulating boundary-free music, colourful electronics and sun-set ready songs. Cultivating 5 EPs, 10 tracks, exclusives and unreleased treasures, the limited edition celebrates the best of ‘Balearic’ beats. We caught up with Phil to find out more about where it all began… 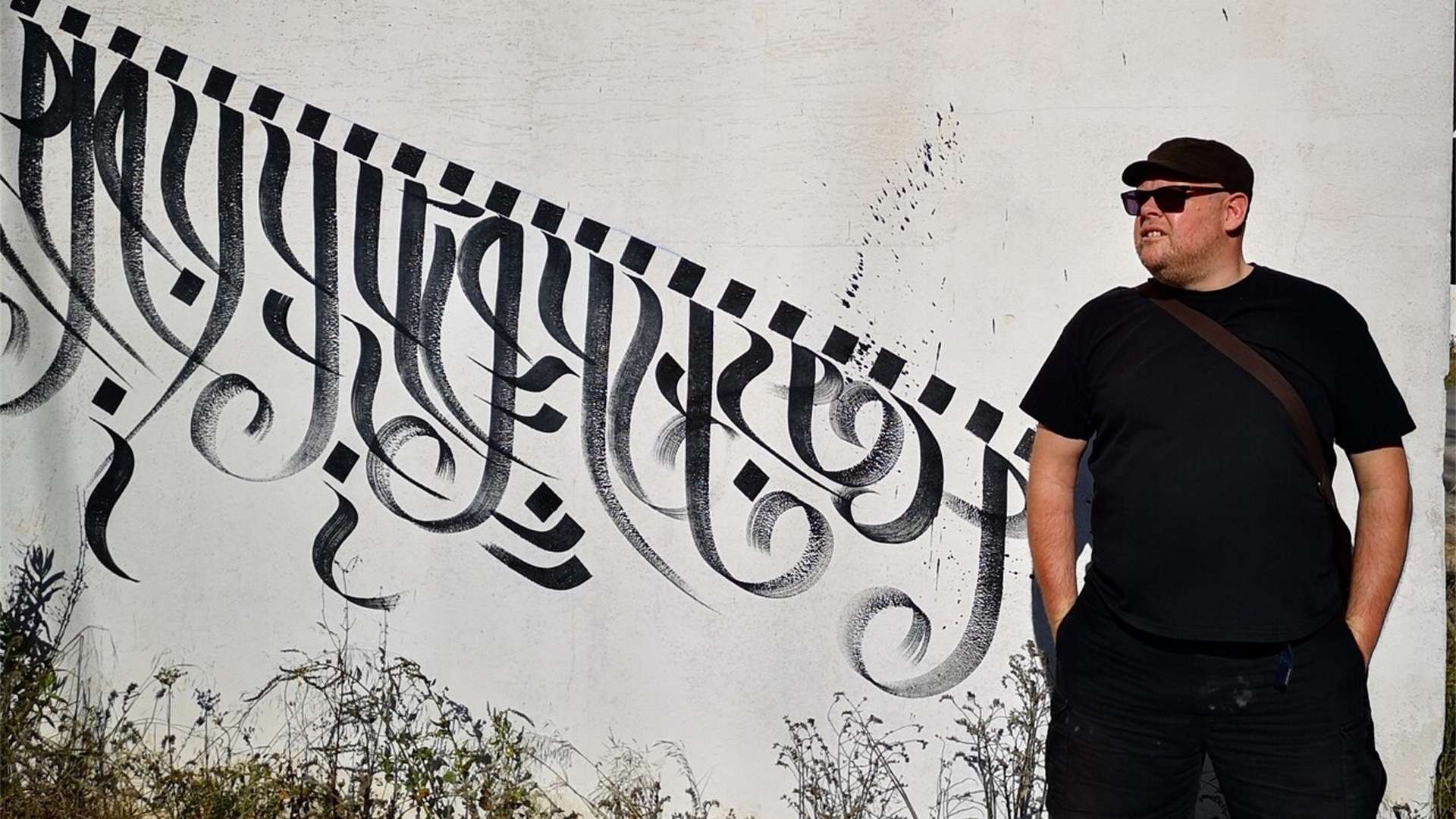 Hi Phil! We’re loving the NuNorthern Soul 10 Year Anniversary album. Can you tell us more about how you put it together?

It was a process of listening back over a decade of music and selecting a range of tracks that would represent those 10 years. We wanted to provide the listeners with a gentle journey through the sounds of the label, as well as appealing to the die-hard fans with some exclusives and hard-to-find bits. Plus ensuring that anyone who stumbled upon the label via the compilation would get the full picture.

How does it feel, as an independent label, to reach the impressive age of 10?

Hahaha, at the moment I feel worn out, it’s been a strange few years. Vinyl manufacturing is not for the faint-hearted at the moment. I will be like a father holding his newborn once the box set arrives – it’s currently nearly 4 months late due to a whole heap of issues that I have no control over, which only adds to my frustration… Joking aside, I am mega chuffed and already preparing for the next 10!

It was a combo of a few things. I have been running NuNorthern Soul events and podcasting/radio for many years before the label popped up, but it felt right and the natural progression. I was finding so much music that had not been released, or had but long forgotten, so I decided the NNS label would be a home for these outcasts haha.

What initially inspired you to platform balearic music? Why do you think it’s important in today’s musical climate?

I’ve always loved music for sunsets; eclectic music for soundtracking that special moment. I was also having more fun as a DJ doing these intimate sets, rather than late night clubs. I think age and my ever-changing music taste and development influenced this in a big way too.

Now based in Ibiza, can you tell us more about the impact the music scene has had/is having on you?

Honestly very little now, but back in the early 90s when I first arrived it was everything. It was the missing link I had been looking for – the music I knew, but hearing it and seeing the people in those amazing clubs (KU, Pacha, Amnesia) made it all make sense. Now my inspiration comes from the Island; the dusty footpaths leading to hidden coves, the forest walks in winter with friends and locals bars for long, slow dinners. This inspires me and in turn, the music that I select for the label.

Also working across the music industry for many years in various guises, what’s been your favourite show so far? Dream artist to play alongside?

Probably the best show I’ve been involved with is Grace Jones Live and DJ Harvey’s set after she finished performing at Potato Head in Bali. I was the events and music manager there for a while and we did some pretty amazing gigs, but that would be the one I am most happy about. I think my love of DJing comes from seeing a room full of people, all connected, locked in and lost in music. I’ve seen many big-name DJs do this, but plenty more unknowns do the exact same. Scruff and Gilles Peterson are both DJs I have played with and the experience has been amazing.

So I grabbed a set of the Super Discount 10”s, 4 in total, off Discogs this week. I had the album since it came out in the 90s, but always wanted a full set of the 10”s. Thanks Discogs for that… I also picked up the new SAULT album ‘AIR’ from Bandcamp. I think this is the album of the year for me.

In another ten years time, where do you hope to see NuNorthern Soul?

If you have one piece of advice for someone reading this and hoping to start their own label, what would it be?

Always put out music you are passionate about, know your audience, don’t cut corners and be organised.

After the summer finishes here in Ibiza, I have an 8 day hiking holiday planned in Mallorca. I will also be heading back to the UK in Nov for some gigs, then Dec looking like Australia and Asia for 2 months.

‘NuNothern Soul 10 Year Anniversary’ is live on Bandcamp now. Have a listen and pre-order the vinyl below: