This time round, we chat with Liverpool based, Anglo-Spanish alternative solo artist Nick East following the release of his first single ‘Hideaway’. Music described as “deep cuts for drifters or psycho-soul”, Hideaway is the first of 3 singles leading up to an EP release in Summer 2021. We talk with Nick about his roots, dream venues and more! 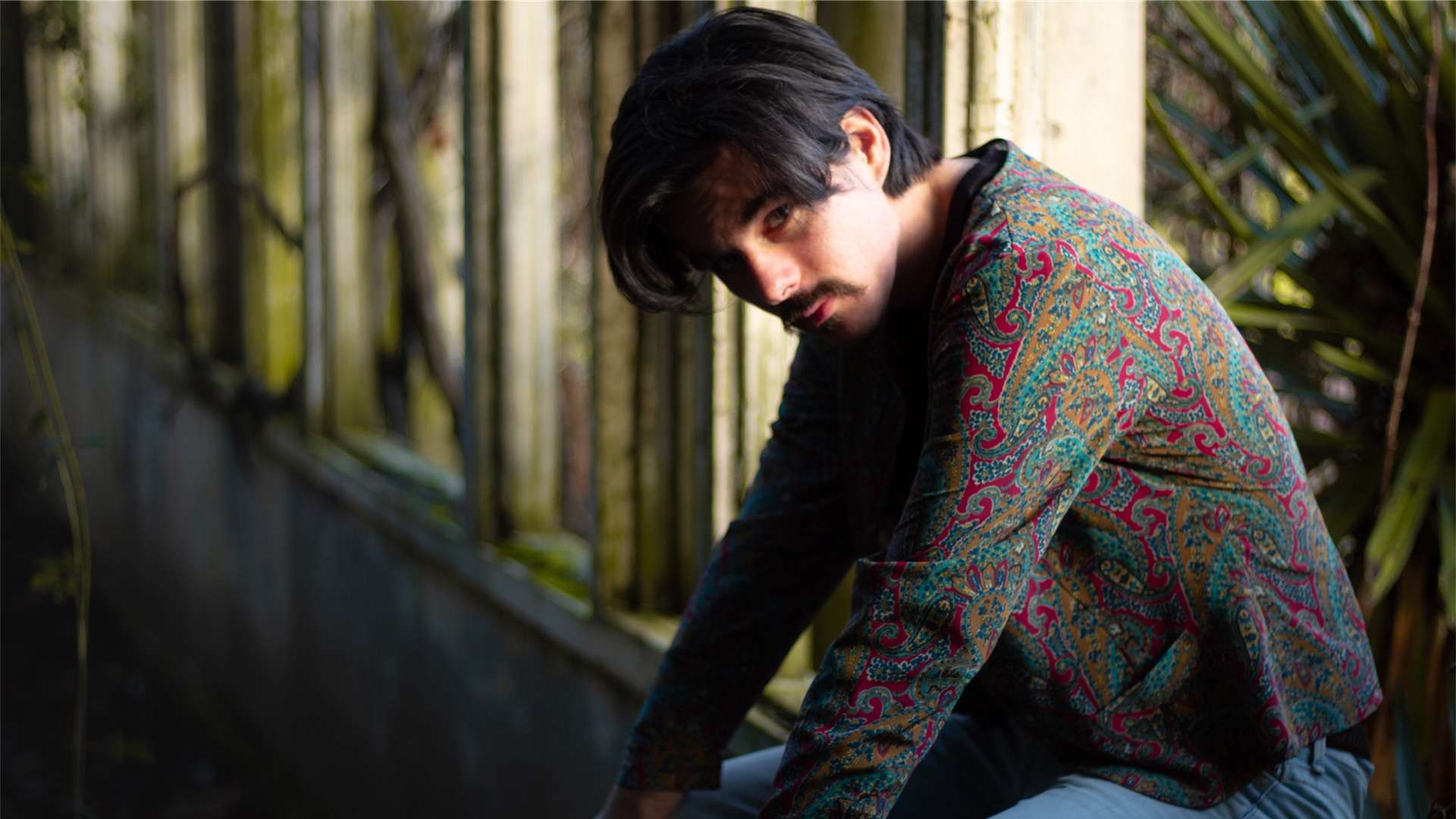 Hi Nick! We’re loving your latest single ‘Hideaway’. How would you describe it in 3 words?

I couldn’t really describe it in three words without it turning into some kind of mad soundbite. It’s a song about trying to be honest with yourself and find out what it is you really need and want in life.

Hideaway is the first single from a forthcoming EP. Can you tell us more about the record?

It’s a diary of claustrophilia and how easily our perceptions can be manipulated, through a lens of new-wave and psychedelic soul. I had to get some stuff out to do with being holed up and toeing the line between legitimately criticising the government and being labelled a conspiracy quack. Music is the closest thing to pure feeling, which made it easier to say because it’s less objective,  and I can show what I mean with notes as much as words. The record is going to be eclectic as always… I have to write in different styles and then I love the task of creating a sheen to put them all into the same mood. It’ll come out in late August.

Who have you been listening to a lot whilst making the release?

I’ve been under the spell of a few lately, but the influences for the record are somewhere between Echo & The Bunnymen and Childish Gambino. Listening to Wings and McCartney a lot as well. I’m a sucker for the vocal harmonies.

Do you find your Anglo-Spanish roots have an influence on your music?

Absolutely, you can’t unhear what you’ve heard, it stays in the latent subconscious. Especially a live record under the name La Mandragora, with Joaquin Sabina (one of the greatest songwriters out there) on it. The rhythms and passionate lyricism in Spain are great. You also get a lot of Spanish bands singing in English, because of the cultural significance of English speaking pop and rock music, but I think they should just swerve it. It’s much better in the local tongue. True and rootsy. Listen to Ilegales – Europa Ha Muerto.

Has your sound evolved much since your 2019 EP ‘Last Chance For A Scoundrel’? If so, how?

Yeah, I’d say it’s revolved actually.  We went for a pretty slick and slimy production on ‘Last Chance’ and it sounds great, with layers of synths and programmed drums. For this latest venture though, I wanted to get closer to how the artists I admire went about it. So everything is being played on this record and it’s more fun playing with and meeting musicians than being stuck in the bedroom. Music is social. 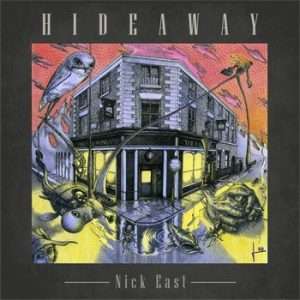 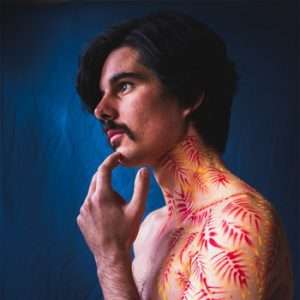 Do you play/collaborate with other musicians on your music? How do you find collaborating in comparison to working solo?

I always collaborate. There’ll be musicians playing on the record and friends I trust I can bounce ideas off of, plus there’s the producer, Miguel Angel Cubillo. So much work goes into every tune by a load of great people. Musicians, artists, photographers. The real distinction is where the focus is, where it’s totally democratic or maybe where there’s one or two people who give a clear direction.

As lockdown lifts, where would be your dream venue to perform in?

The Albert Hall in Manchester is awesome, such a beautiful venue. I saw MacDemarco there in 2015 and it was brilliant, the band were great and the crowd was wild. Surfing and singing. That would be really fun to play!

My first instrument was the violin. I made some epic cat noise with it but the guitar ended up being more my instrument. We had an intuition for each other.

The last record I bought was a copy of The Waterboys self-titled album as a gift for a friend.

Right now I’m getting ready to release a music video for Hideaway on the 14th of May, followed by another single. The video was shot with a production company called Jone Pictures that I help run. We were so lucky to get the opportunity to go to Abbey Road Studios this year to film David Silcock & The Castaways live with an 11 piece band, including string quartet, so keep your eyes out for that!

I’ve also started working with Silent-K, a really boss band. Some mad Krautrock thing with Christopher Taylor and Dave McCabe as the songwriters. The tunes are killer and we’ve got some great gigs line up for summer in Manchester and Todmorden.

‘Hideaway’ is out now. Stream below and buy here!