We’re super excited to sit down with BBC Radio One Playlisted Award-Winning Artist Natalie McCool! Despite the difficulties of 2020, McCool has stayed incredibly creative, releasing two new singles and finishing her brand new album ‘Memory Girl’. Out now digitally, on CD and on beautiful clear-coloured vinyl, the record is a beautiful take on pop music that explores themes of childhood, adulthood, love, jealousy and loss. We find out more about the ‘McCool and The Gang’ host’s exciting new body of work… 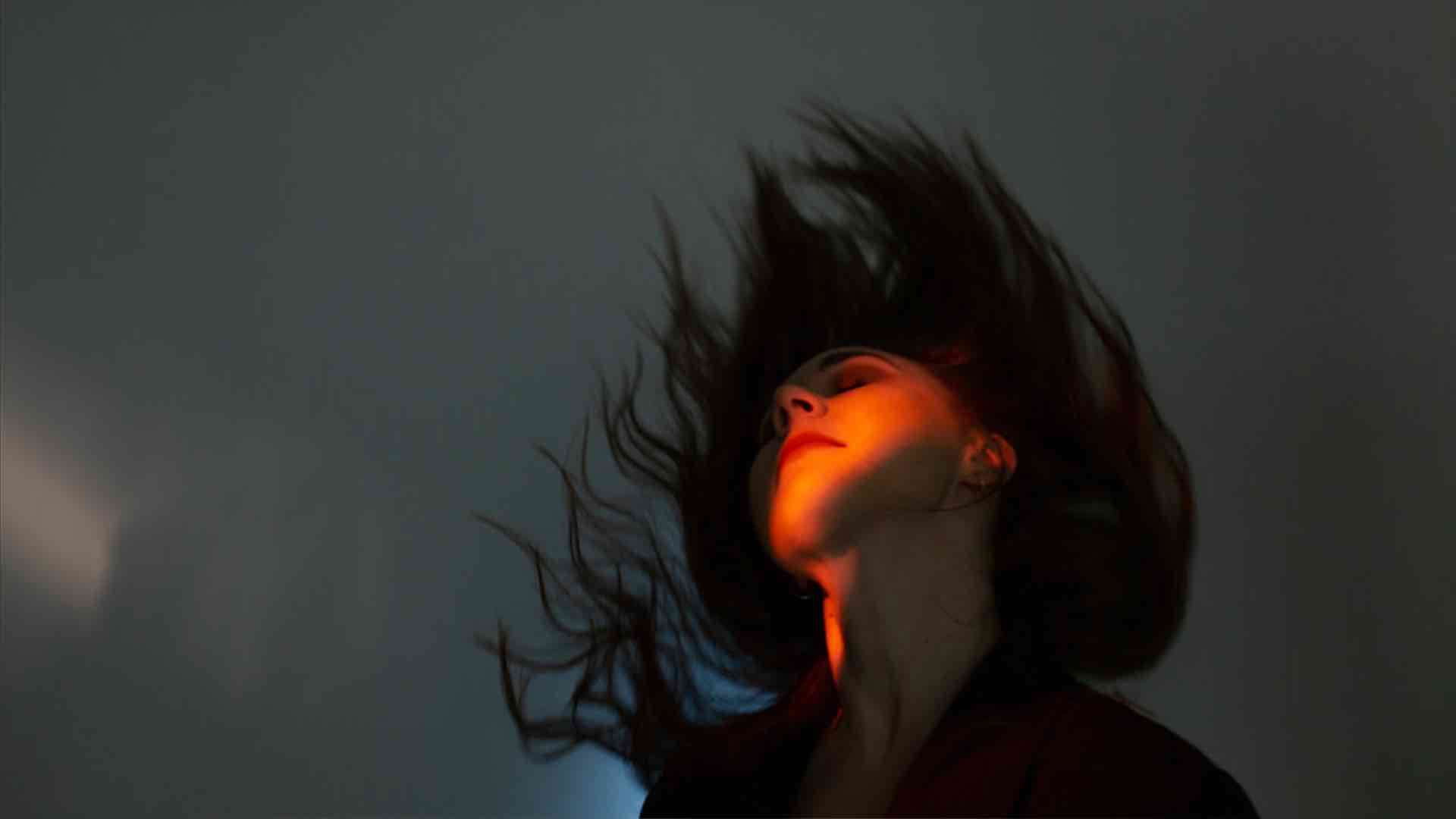 Hi Natalie! We’re absolutely loving ‘Memory Girl’ – can you tell us a bit more about the process behind making it?

Yay! so excited it’s finally out! Well it took a while to gestate and manifest, I think I was figuring out what I wanted to do next and just writing and co-writing lots. So it happened over a couple of years to be honest. I think I wrote the opener ‘Heaven’ first and I just loved the riff and groove, and this marriage of 80s synths and 70s drums. So I think that track influenced a lot of the sound of the rest of it. Funnily enough, the last track I wrote for the album ‘Old Movies’ also closes the album – so the whole process was a definite bookend.

Who were you listening to a lot whilst writing/recording the album?

Lots of different stuff, there’s dashes of Cocteau Twins, The Weeknd, HAIM, Fleetwood Mac, Jungle, Sharon Van Etten, Kenny Loggins, War on Drugs, and many more! There’s the more songwriting influences but also the soundscape influences too, which can be very different.

Can you tell us a bit more about the various themes it explores?

It’s all about learning curves and things that have happened, or things you’ve done in childhood that come out in adulthood, and learning how to deal with that. It’s about finding out who you are and your own strengths and neuroses, and being ok with that. Yeah it’s a bit of a soul searching album, it sounds very close and intimate to me.

Leaving lockdown with a brand new album and two single releases certainly isn’t too shabby! How did you manage to keep creative during that time?

To be honest I don’t know! I actually did a lot of co-writing for other artists and projects during lockdown, so that versatility kept me sane and allowed me to approach finishing this album in a really good place. The lack of stimulus was hard I will admit. However, I’d recorded most of the album before lockdown, so it was just a case of writing and producing some more songs, choosing the ones that felt right and thinking about all the visuals and concepts, which really are just as important to me.

With two years out of performing live, how are you feeling about the album launch shows? What have you been doing to prepare?

Genuinely excited and I feel really good about performing live. I think the way we play the songs live, with the arrangements and mood, it’s the best the live show has ever been and I adore it every time. The album launches are going to be awesome; I keep envisioning the Stockroom show in my head and thinking about seeing everyone’s faces in the audience – such a long time since I’ve had a view like that so it’s going to be belter! I think I need to work on my ‘inbetween-songs’ chat the most though, because I’ve forgotten how to speak to people… 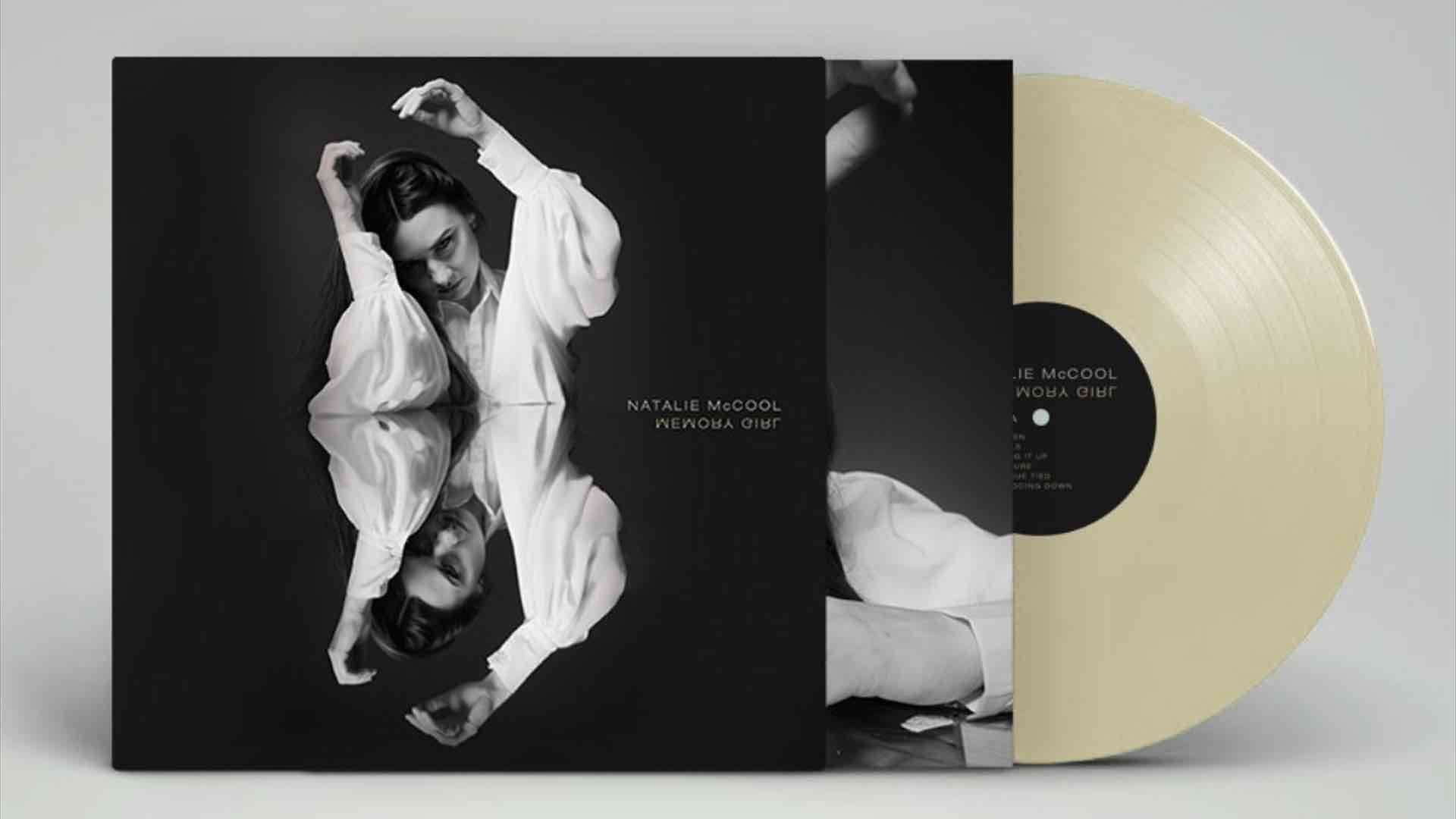 Congratulations too on your first vinyl release! How important was the design to you and how did you plan it?

Thank you very much! Oh my god so, so important. I knew I needed something classic with the colours and design and I’m obsessed with clarity and simplicity. I love black and white too, as block colours but also with grayscale imagery. So it was just pulling all that together with the photos, which I think are amazing – courtesy of our Robin Clewley! They really embody the album themes – reflections, ego, shadows… I think the mood of the visuals is just right and it’s exactly what I had in my head.

Do you have a favourite track off the album?

That’s super difficult. Either ‘Take Me To Your Leader’ or ‘Old Movies’. Can’t choose! ‘Old Movies’ I think sums up the whole album and this chapter of my life, this idea of choosing your path and that it’s a choice, not something you have to do – and laying to rest difficult things that you’ve said or done in the past, and yeah… Being ok when they hit you out of nowhere.

Does your regular radio show ‘McCool and the Gang’ have an impact on your original music, and vice versa?

Well, on each show my guest will bring 4 or 5 tracks that they’re loving at the moment, so it’s a great way of discovering music you’ve not heard – from a personal, kind of peer-to-peer recommendations, rather than being told what you like by algorithms… which never take into account our human love of the unexpected! You don’t know what you like until you like it. So, I guess all that goes into your brain and you don’t know when or where it’s gonna come out. I’ve definitely discovered lots of things I’ve adored through that part of the show, so yeah I would say that was true.

Who would be your dream artist to support?

As part of this album I decided to write and record the album title track ‘Memory Girl’ based on fans’ childhood or adulthood memories – I put the call out for it recently and I’ve had some amazing memories, really touching, hilarious and meaningful stuff! So I’m going to get to grips with it after the album launch shows. Other than that, still writing and producing for other projects, I like having a few going on, it keeps things exciting…

‘Memory Girl’ is out now! Support below, and cop tickets for Natalie’s album launch party at The Kazimier Stockroom on 19th August here.