For our second edition we’re excited to chat with Ron Basejam of Crazy P, as he explores an explicitly stripped-back, sensatory and soft-focussed sound under his first solo project JIM. 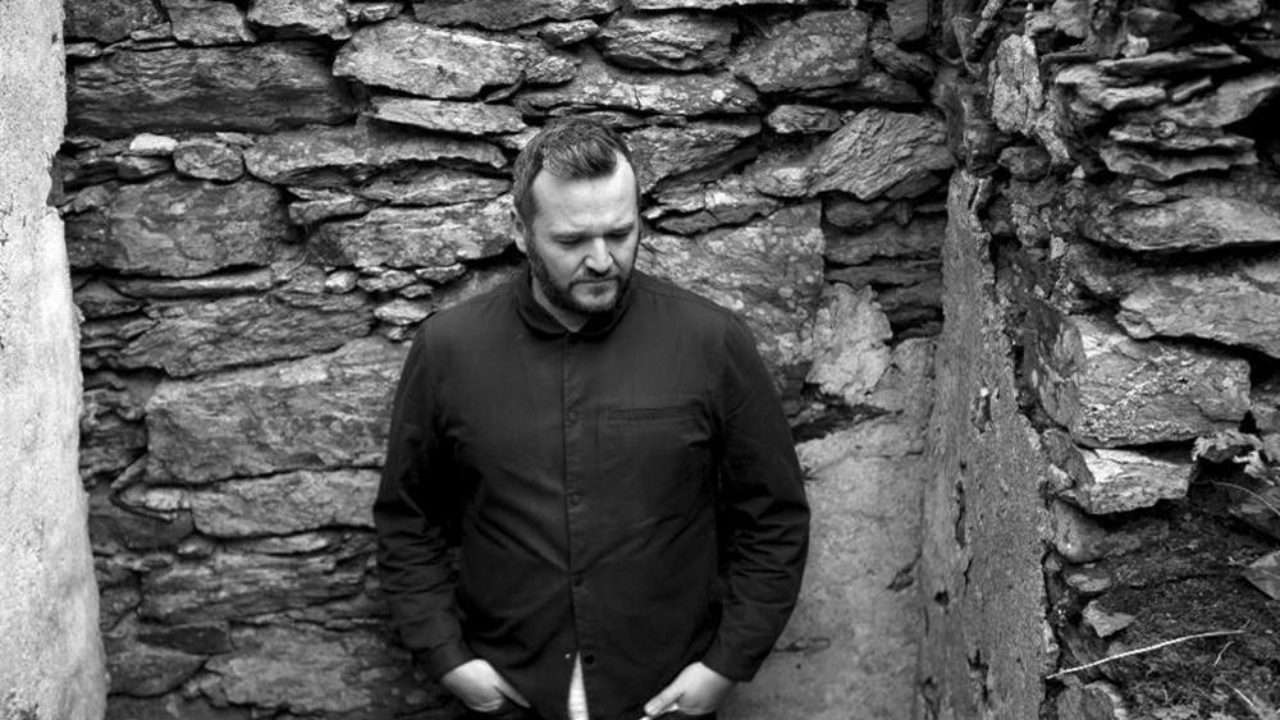 Hiya JIM! Firstly, we’ve completely fallen in love with your ‘Falling That You Know’ EP. Did you make a conscious effort to move away from the more dance-focussed sounds of Ron Basejam, Crazy P and Secret Stealth?

It wasn’t really a conscious decision… It came about over the course of a couple of years messing about at home with an acoustic guitar I’d treated myself to for my birthday. I was playing every night just sitting on the sofa, trying to improve my rudimentary skills. Eventually I got the confidence to stick a mic in front of it. The singing bit was a pure experiment really, to see if I could get anything close to what I could hear in my head. The idea was to keep it stripped down with plenty of feeling and not worry too much about the details. Grab some of the kids percussion toys, a microphone and get stuck in!

Part of the thinking behind the project was to echo artists and styles I love listening to at home. Crosby Stills and Nash, Nick Drake, Ned Doheny and Jackson C Frank are all heavily rotated round mine.

How did you create the release? Did you have collaborators, mentors or friends to bounce ideas off along the way?

I started off recording only at home, with a very low-fi setup – a ‘one ‘fits all’ microphone used to record everything. As the songs were developing, it became clear a couple would benefit with some studio production. So, I Got Matt Klose (Crazy P) into the studio to record drums on ‘Whisper In The Wind’, as well as Ben Smith (Smith & Mudd) and Danielle Moore (Crazy P) to add some fairy dust with extra guitars and vocals. Feedback from friends was essential with this project, as it was such a jump in the dark for me stylistically. Getting the green light from your nearest and dearest is a great confidence builder.

The artwork was made by Mr Vincent from a photo my partner took of me. Phil (NuNorthern Soul Records) advised to keep the image and design simple to stay in tune with the music.

Billy Idol – ‘Eyes Without A Face’ 12”. It’s a record that’s always intrigued me; the digital version I bought didn’t sound the best so I took to Discogs! It’s not a record you’d expect from him, with backing sounds like a lost italo classic. As I understand, it was written in the height of his heroin addiction and the lyrics are heartbreakingly honest.

With JIM I tend to write and record the EPs in a short concentrated period. Part of the ethos is not to get too precious about ideas as they’re conceived and tone down the self-censorship, so this approach helps. As I’m also working on different styles for different projects, it helps me focus my mind so I don’t start banging out a disco backing to a folk tune.

Do you see the project as a continuous listen or as stand alone tracks?

It can work both ways. All the songs were written close together, so there should be a certain amount of continuity. But it’s all in the ears of the listener.

What mood would you personally associate with each track?

Universally they are positive songs, all from personal experiences and relationships.

I’m currently finishing up EP 2. I’ve just had Sudha (Faithless/Spice Girls) in to do the percussion on the final parts. I’ve tried to expand the sound a little and go slightly bigger on production, whilst hopefully keeping the vibe of this first EP. I guess the main thing is, whilst I feel like I’ve got something to say, keep saying it!

‘Falling That You Know’ is out now on NuNorthern Soul Records – stream and buy below.