This time around we chat with Sheffield-based rapper J. Kas! Following praise from BBC London and BBC Sheffield, he delivers double-single release ‘Tun Tun’ and ‘Jungle’ from his latest album ‘Chula’, meaning beautiful woman. J. Kas has been steadily climbing the ranks in Sheffield’s rap game, gaining seals of approval from the likes of Charlie Sloth, DJ Ace, Huw Stevens and more. With a tour across Portugal and collaborations with the country’s most promising artists under his belt, we find out more about Chula and the rising star’s journey so far… 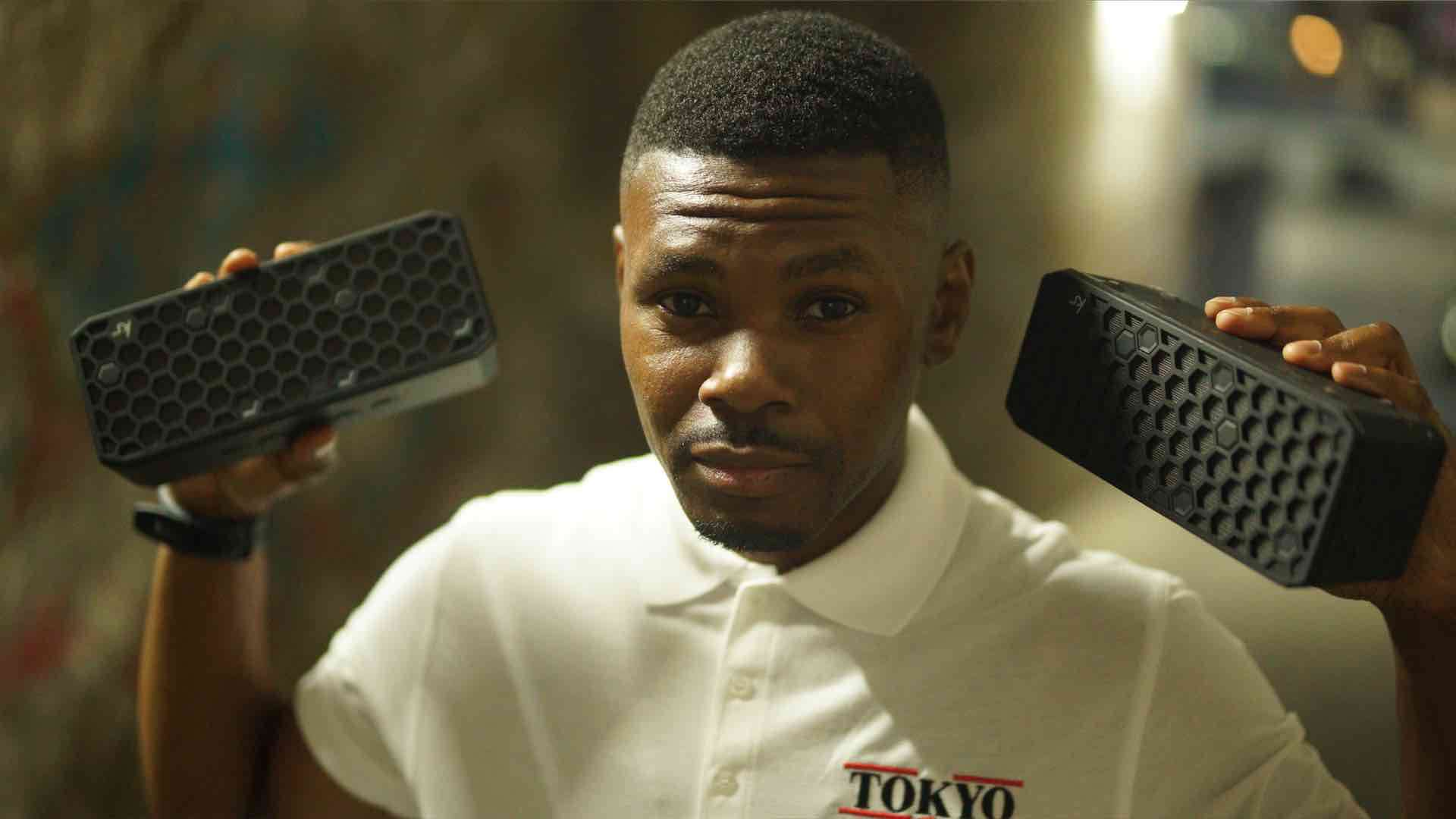 Hey J. Kas – we can’t get enough of ‘Chula’. Sound of the summer! Can you tell us a bit about the process of making the album?

I recorded half of the project in Sheffield and the other half in Porto, Portugal. I was listening to a lot of dancehall and afrobeat at the time and travelling back and forth to Portugal, so I was in a space where everything was uplifting and fun. That reflects in the album itself.

How would you describe your sound in three words?

‘Chula’ features collaborations with Bee, Alicia Renee and Peter Kay. How important is collaboration to you and what’s the best thing you get out of it?

Very important, as they allow you to connect with music lovers who may not have listened to you before. It also helps build relationships with other artists, and the more people you collaborate with, the wider your audience and network gets.

Who were you listening to a lot whilst making the record?

What is the music scene like in Sheffield? Do your surroundings have an influence on your music and if so, how?

For indie bands it’s a very good scene, especially in regards to playing live. As for the urban scene, I’d say it’s not the best but it’s steadily improving. We have a few artists making noise online and featuring on national TV. My surroundings have a big influence because I’m inspired by what goes on not only in my life, but the lives of others too. Just from being observant and listening to people’s stories and having different conversations gives you an insight into how we all live. 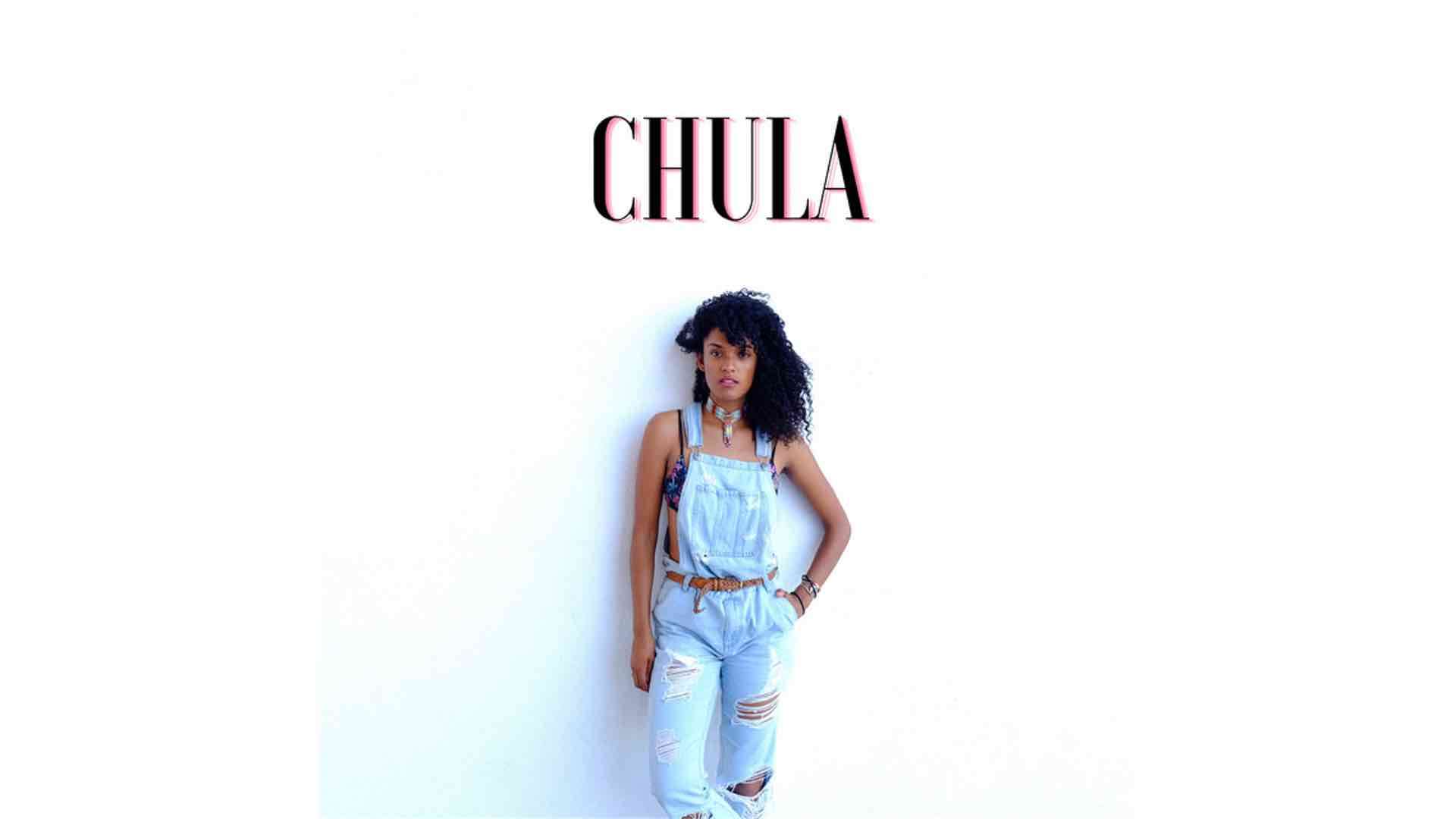 What’s been the highlight of your music career so far?

I would say walking the current IBF European heavyweight champion Kash Ali to the ring for his title fight at Sheffield Arena on May 28th of this year, which was a blessing.

Who would be your dream act to play alongside/dream venue to perform in?

I would love to perform alongside Kanye West and Ozuna. And it’s got to be Glastonbury’s main stage.

Are there any up and coming artists on your radar at the moment?

I’m constantly recording and I have a fair few singles to release over the forthcoming months. I’ll be releasing the video for ‘FANTA’ (off ‘CHULA’) soon, as well as an upcoming collaborative project with clothing retailer Pretty Little Thing.

‘CHULA’ is out now – stream below!