This time round, we’re delighted to catch up with Liverpool-based 5-piece ensemble, Green Tangerines! Comprised of Sarah, Sam, Jack, Fran and Tom, their sound nods respectively to 70s Jazz Fusion, whilst simultaneously carving their own path in the UK Jazz scene of today. We chat about their influences, how they kept busy over lockdown and more… 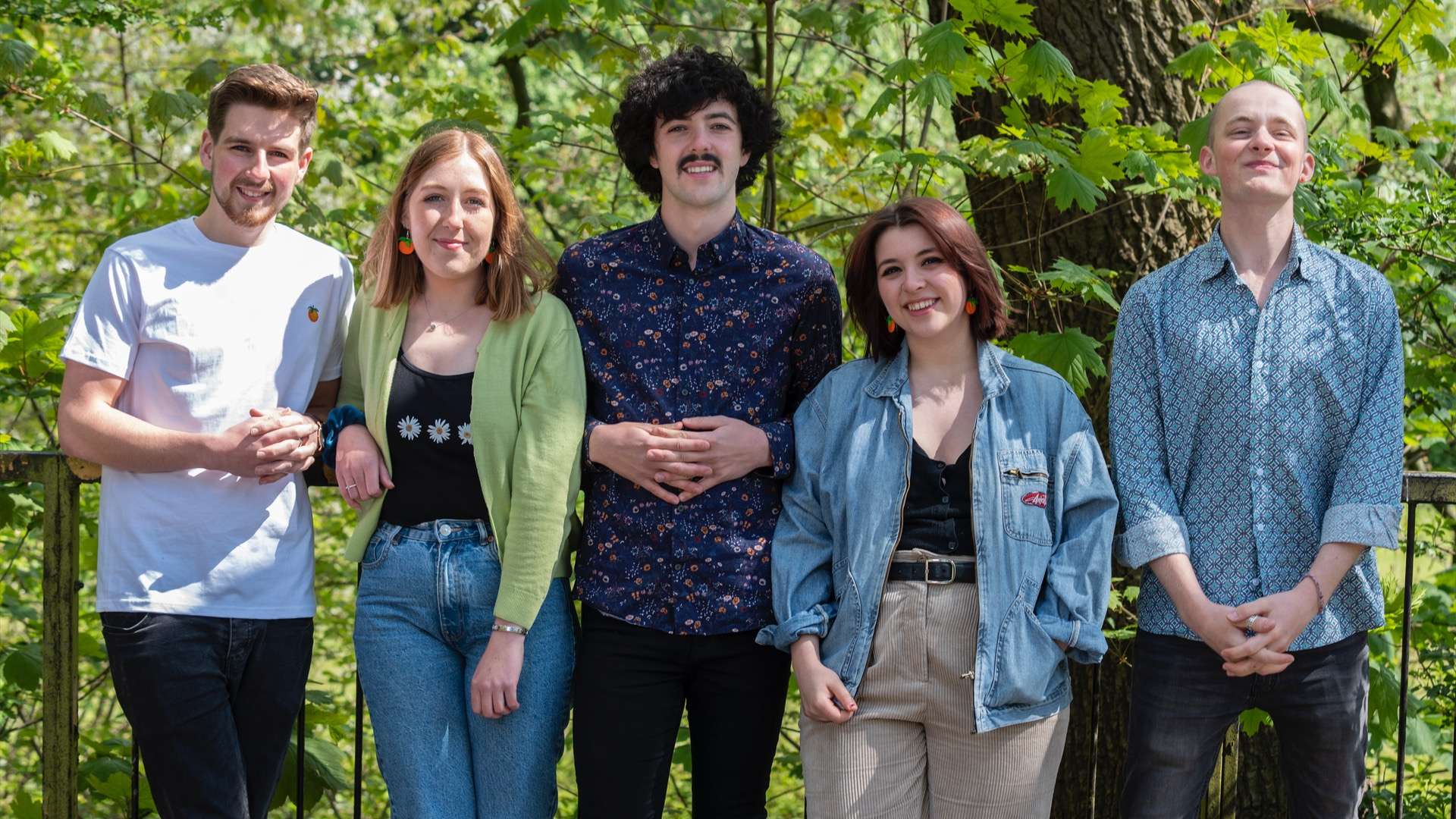 Hey guys! Can you tell us a bit about Green Tangerines and how the five of you first met?

Sam: Hi there! We’re a 5 piece jazz-fusion band made up of sax, trumpet, guitar, bass and drums, currently based in Liverpool. We all met at the University of Liverpool where we were studying music. We formed as a band because Sarah (sax) and Jack (guitar) had booked a gig before we’d even played together! Since then, we’ve just really enjoyed spending time together and playing music. Two and a bit years on, here we are with two EPs down and a new single just out!

Speaking of, we’re loving the new single ‘Brie and Grape’. What’s the inspiration behind the track?

Sarah: The track has evolved so much since its first incarnation when it was written almost a year ago. At the time, I was definitely listening to a lot of jazz fusion and people like Mike Stern, Brecker and Bob Berg, so I really liked the idea of a slightly more angular melody but still very groove-based. It started pretty simple with a rough bassline and some melodic ideas, but eventually strung together – especially with being able to play the track together, we then really shaped the song in the rehearsal room.

Who have you been listening to a lot whilst making the release?

Fran: I think you can probably tell from the horn lines but the Brecker Brothers have been a huge influence on us, as have the yellowjackets. We draw a lot on their arrangements, but melodically we’ve been listening to Mike Stern and trying to emulate the attitude behind his playing.

Where did you each grow up? Do your roots have an influence on your music?

Sarah: So we actually all have pretty diverse musical backgrounds and I think that’s part of what makes our music as we all bring unique influences to the table. Myself and Jack are Irish and came from a background playing blues gigs primarily. I was lucky in that my dad organised a blues festival and played gigs, so I was exposed to some great music at a young age, which definitely sparked my interest. Sam is from Cheltenham and has a background from playing in local big bands as well as music in his church. Tom is a dark horse as he’s a great percussion and piano player too. Fran has initially come from a more classical background, playing piano first. I think this diversity in our roots helps us have different outlooks on our sound and makes it hard to fit into one box.

Has your sound evolved much since your last EP ‘Tangerines’? If so, how?

Sam: I think our sound has definitely evolved, however I don’t think we’ve ever consciously made the decision to change. For us, the band is purely something we enjoy and as a result, what we end up with is this weird concoction of styles, genres and influences that falls into the ‘jazz-fusion’ category. This year, we’ve totally been influenced by who we have been listening to, and I think as a result we probably enjoy a crunchy bit of dissonance a little more! So, long story short, if we ever stop evolving our music as a result of what we are excited about and what we are listening to then please throw a bucket of water at us, preferably during one of Jack’s guitar solos. 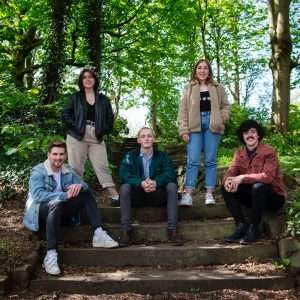 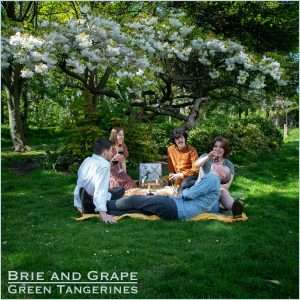 Have you managed to fill the space of playing gigs throughout lockdown? If so, how?

Jack: We actually had loads of things to work on that we hadn’t the time to sort out previously because we were playing so much. We started getting our merch/website sorted this time last year and now we have T-shirts, caps and earrings! We also had two EPs in the works, so we finished getting them recorded and mixed and got to work on getting them released. The zoom calls trying to sort this all out were chaos but it’s helped us get the band really organised.

As lockdown lifts, where would be your dream venue to perform in? Dream act to support?

Jack: Dream venue, that’s a really hard one – we love playing really small places because the energy is electric. So I’d say Ronnie Scotts or the Baked Potato. Dream act to support would definitely be Steely Dan. I think that’d be amazing, if anyone has the contact that’d be great.

If you could revisit any musical decade, which would it be and why?

Tom: This is such a tricky one, but potentially the 80s and I would honestly just stalk Dave Weckl to every gig he plays! Like Chick Corea Elektric Band and Akoustic band gigs, to all those Weckl studio albums. Or if I got to sit in on a session for the Dave Weckl Master Plan album, I wouldn’t complain. He’s just one of the greatest fusion drummers and an insane virtuoso; I am in awe of his groove.

If you could learn to play any musical instrument, what would it be?

Tom: It would have to be the didgeridoo. Why, you ask? Well, why wouldn’t you? It just looks awesome.

Fran: We’ve got quite a few gigs lined up in Newcastle, Liverpool, Bristol and more in the works. We’re mostly excited to be able to play the things we’ve been working on live, and then work on more new releases.

‘Brie and Grape’ is out now – have a listen below and be sure to follow Green Tangerines to stay up to date!