This week we chat with Birmingham-based producer, DJ and percussionist Echo Juliet! With over ten years experience in curating live music, she brings that knowledge to the decks and on her productions, blending global percussion with soulful electronica. We find out more about her latest release ‘Affirmation’, out now on Allison Recordings as part of their debut compilation ‘Sun After Rain’ featuring Wiseman, Vell and more. 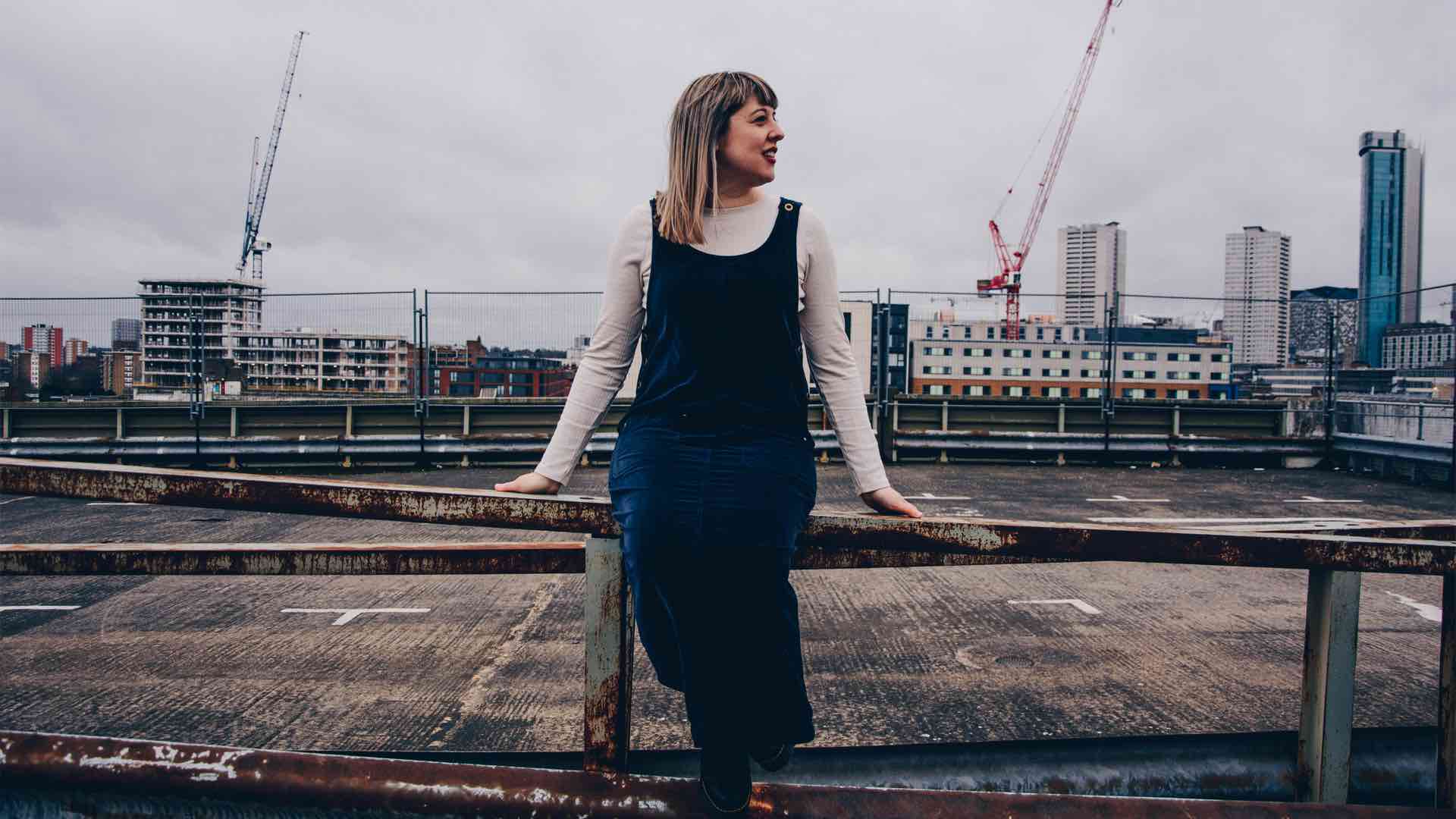 Thank you! I wrote it last summer when I was thinking about how I always seem to throw myself in at the deep end when I’m new to something! I wanted to capture the internal monologue of talking yourself into something, taking a deep breath and going for it, whether that’s stepping on a stage or pushing out of your comfort zone in some other way.

Confidence is a big challenge for women making music in male-dominated scenes, and I was thinking about my own experiences as a DJ and percussionist in that environment. I discovered how many people use affirmations to build their confidence, and that was what inspired the whispering you can hear in the song. It was originally a more downtempo, acoustic sounding track, but that didn’t feel quite right somehow. So, I decided to rework it and eventually added a live harp to replace the midi sound I had been using before.

Lots of Floating Points (‘Sais’ and ‘Ratio’ were both on heavy rotation). I also remember hearing ‘Two Thousand and Seventeen’ by Four Tet on the radio, and the dulcimer sound in it was so beautiful – I realised I had to find a real harpist to play on the track rather than using the midi one I had. I often listen to Anchorsong, Bonobo, Matthew Herbert and Emma Jean Thackray a lot too, all of their music is inspiring for different reasons.

How does it feel to be part of a compilation? Did you write the track with that in mind and if so, did it affect your process in any way?

It’s so nice to be part of a compilation – Allison Recordings have been great at introducing the artists to each other, which is lovely and it’s mad hearing the song alongside music I never would have imagined. I originally sent them a really rough section of the reworked version and they decided to sign the track based on that, so suddenly I had to finish it to a deadline! So I think knowing who else was on the compilation added a bit of pressure while I was finishing it, but also gave me a great push to get it done.

What is the music scene like in Birmingham? Do your surroundings have an influence on your music and if so, how?

The Birmingham scene is great, definitely quite tight knit but also supportive. We’re lucky to have some brilliant small venues like the Hare & Hounds and Cafe Artum. There’s also tons of bars and clubs in Digbeth, as well as bigger places like the new 3,500 capacity Forum Birmingham which opens in September, and Symphony Hall (where I used to work!).

One of the things I love about Birmingham is how many trees and green spaces there are – in the last year I’ve felt super lucky to live in such a quiet, green area and that definitely has an influence on my music. There’s space to think and it’s really calming, unlike when I lived in London!

Does being a classically-trained percussionist inform your sound in any way?

100%. I often use a percussion loop as a starting point and build tracks from there. I have a Malletkat which is a xylophone-shaped midi controller, and I really enjoy playing stuff into Ableton with that because it feels a lot more natural to me than playing a keyboard. It means I often add xylophone, vibraphone or other melodic percussion instruments into my tunes. I love looking for obscure percussion sounds to include! 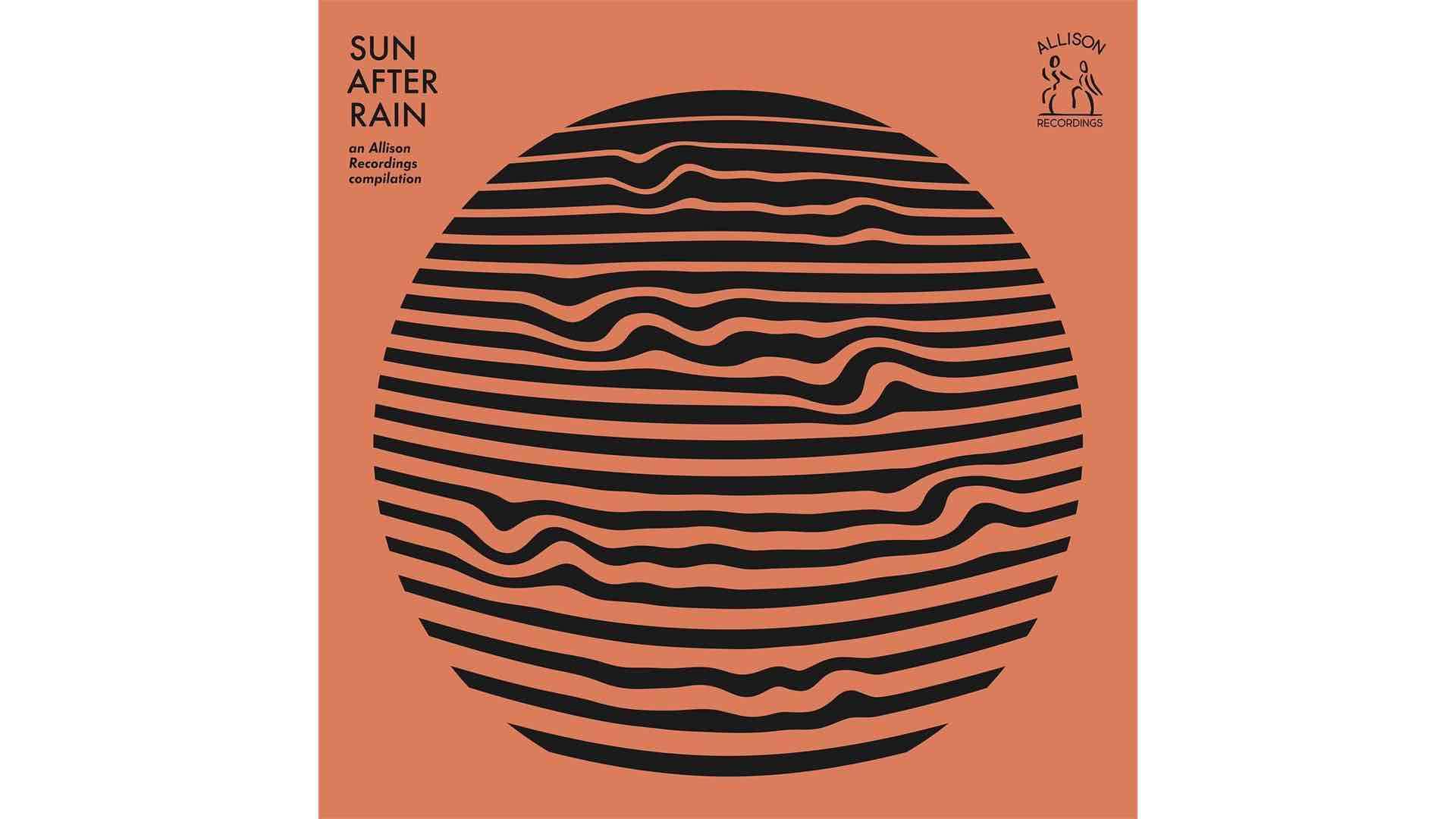 Can you tell us a bit more about Selextorhood?

Selextorhood is a community for female and gender minority DJs and producers. It was founded in Birmingham by Holly Hollister in 2019, but we’ve now got members all over the UK and there’s a team of 6 of us who help run it. We run DJ workshops, which have had guests like Jossy Mitsu, Erica McKoy and Re:ni. There’s also music production courses, and we play at some of Birmingham’s most respected venues (some of our members are opening up for Denis Sulta and Mall Grab soon!). We’re also working behind the scenes to make sure Birmingham’s venues are a safe place for women and gender minorities to perform or attend events.

Where do you hope to see the music industry in five years time?

I’d love to see better representation across all event line-ups, with women, gender minorities and people of colour booked based on talent, not just tokenism or novelty which is sadly still very common (despite the 18 months that promoters have had off to think about it!) It would also be great to see more non-cis-white male festival bookers, promoters and agents. I’m really excited to see the impact that Jaguar’s Future 1000 project will have too.

I hope the music industry will be taking the climate crisis more seriously, moving away from unsustainable international touring, pressing non-recyclable plastic discs, and huge events that create tons of plastic waste… Not too much to ask!

You’ve also performed at some incredible festivals, including SXSW, Green Man and Love Supreme. Where would be your dream festival to perform at?

Tough question, but it would have to be Glastonbury for obvious reasons. Although I could also write a very long list of festivals in sunny places that would be a dream too, like Worldwide Festival in France and Sonar in Barcelona….

Are there any up and coming artists you’re keeping your eye on in the UK jazz scene and further afield at the moment?

Hmm, so many! I’m loving the album that Yelfris Valdes has just released, featuring remixes from Quantic, K15 and some of my other faves. Roella Oloro is a crazy talented piano player originally from near Cheltenham, but she has been studying at Berklee College of Music in New York for the last couple of years and is smashing it, she’s incredible. Also Young Pilgrims, who are from Birmingham and have this mad, high energy, brass rock kinda sound.

Long term I’m working on some music for my first EP, but until then I’ve got a new remix which is nearly finished. There are a few exciting things coming up in August, including We Out Here festival with Selextorhood where we’re curating a couple of talks, and I’ve just interviewed Hania Rani for next month’s Soundcrash Radio show. I’m also playing my first set in Manchester in the autumn, which will be cool. Aside from that, hopefully lots more DJing as venues re-open (and stay open!)

‘Affirmation’ on the ‘Sun After Rain’ compilation is out now on Allison Recordings. Buy/stream here, and check out the incredible video by Antonio Roberts below!