Following a sick debut radio show on our airwaves, we sit down with Darkstar to find out more about the minds behind the music. Making tunes since 2007, the pair have had an impressive career to date, with releases on Hyperdub and Warp, and most recently collaborating with Spitfire on an original plugin ‘Haunted House’. Ahead of their next show on Melodic Distraction later this month, we chat about their influences, most recent LP ‘Civic Jams’, dream venues and more… 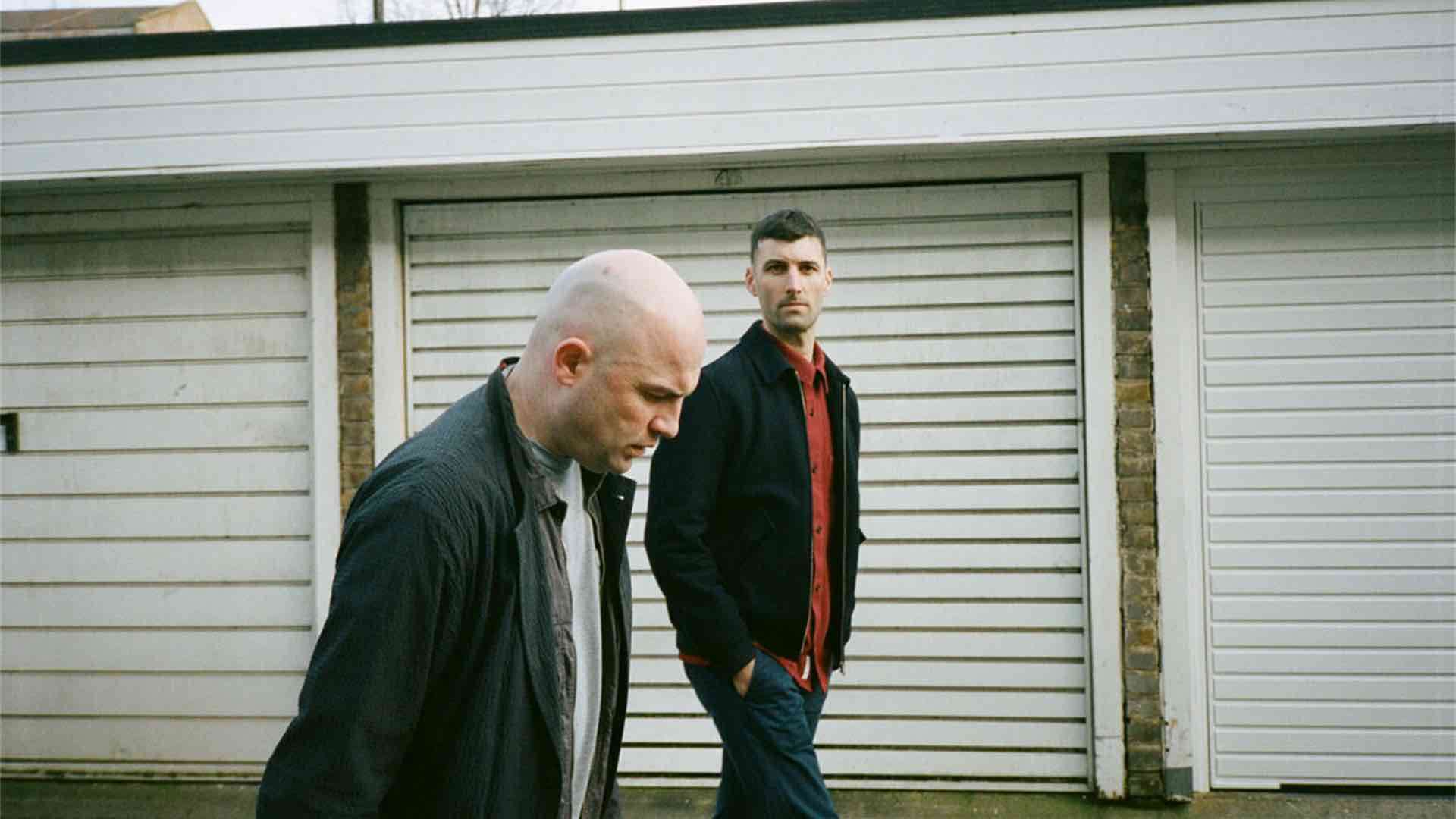 Hey James – we’re super excited to have you on our airwaves! Can you tell us a bit more about how you first got into music?

I got into music through DJing in my teen years. I had mates who did it and I picked it up because I liked the look of it. I was going to clubs quite a bit – I would go to Bugged Out at the old Nation (CREAM) on the last Friday of the month, and got into people like Dave The Baron Clarke. I then started to think that maybe I could make tunes and explored that angle with samplers and early copies of logic. I got the hang of it pretty quickly and thought I best get myself down to London and see what’s going on.

How would you describe your sound to someone who hasn’t heard it before?

It’s soul music made with machines. Those machines might be samplers or synthesizers, but it’s soul music no doubt. It’s drenched in warmth and it’s been processed in a way that suits the outlook of the tunes. It’s pretty introspective I think, but I always think those are the bits worth exploring.

We’re big fans of your most recent LP ‘Civic Jams’. How would you say your sound has evolved since your 2010 album ‘North’?

I’d say it’s probably the record most similar to ‘North’. It’s less worried about lead parts and focuses more on the way the low end works. I don’t mean that in a typical way. I mean everything leans to it’s sub frequency, everything is pitched down – even the drums, it’s all purposefully that way inclined sonically. That’s where we are now anyway. I don’t know how our music has evolved though, it’s all very personal to me so to talk about the sound of something audibly isn’t really what I’m interested in when it comes to Darkstar, it’s all entwined in things that happen along the way. There’s noticeable differences between albums but then why wouldn’t there be?

‘Civic Jams’ was also followed by a collection of reworks from the likes of John Talabot and Loraine James. What inspired you to release a Remixes EP?

I thought ‘Wolf’, the track Talabot remixed, was always going to be remixed by him for some reason. We talk in the DMs every now and then, so I fired it over and he did two, which was a touch. I don’t think we intentionally set out to get a remix EP, it just happened. We’re thankful though – the artists that remixed what we had are all proper.

You’ve previously collaborated with the likes of Empress Of and Gaika – how important is collaboration to you? If you could work with any artist in the world, who would it be? 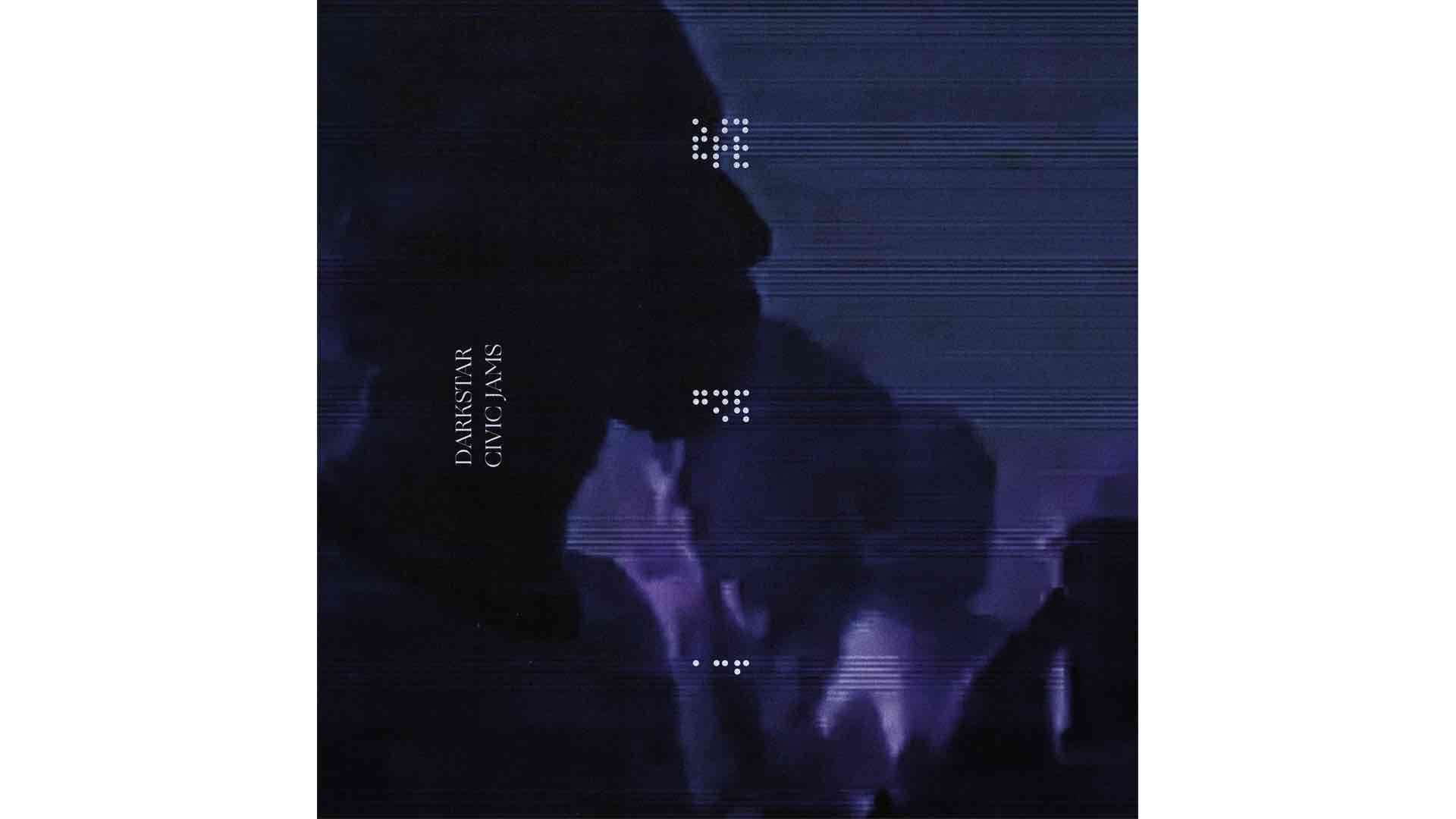 With many opportunities taken away due to the pandemic, how did you manage to stay creative throughout that time?

Just tried things that mainly didn’t work. With our last record coming out in 2020 – the very first lockdown – we knew we were on a hiding to nothing anyway, so we just passed ideas back and forth as always. We’ve got a few bits getting there, we want to do some purple bag classic looking Warp 12’s this year at some point. They’re getting there, it’s much more upfront stuff though. I don’t want to think about albums yet. Just tunes.

What’s been your favourite live show to date? Dream venue to perform in?

Are there any up and coming artists you’re keeping your eye on at the moment?

I can’t quantify ‘up and coming’ in this climate. I buy a lot of music on bandcamp though and there doesn’t seem to be a trend to that, but something that stood out to me lately is Sterling Toles.

Just to stay on music and be focused.

Join us on Thursday 20th, 18:00 – 19:00 for Darkstar’s next show on Melodic Distraction Radio. In the meantime, check out their latest tune ‘Jams (Pushups In The Rave Mix) below!