Launching this October, Milap’s Autumn programme is back bigger and better than ever, with a show-stopping lineup of Indian arts and culture. With some of Liverpool’s most iconic venues playing host to the sensational sounds and sights of Indian music and dance, Milap will welcome both seasoned and debut performers, including Sonia Sabri Company’s Ramana Balachandhran and Mercury Music Prize winner Talvin Singh OBE. We sit down with Artistic Director Alok Nayak to find out more about Milap’s story so far and what’s in store for us this Autumn…

Hi Alok – we’re excited for the return of Milap’s Autumn programme this October. Can you tell us more about how Milap was first born?

Milap was born in 1985, created by a group of like-minded friends who wanted to share Indian arts and culture with the people of Liverpool. MILAP means ‘to meet each other in friendship’. The idea behind Milap’s founding was to help Indians in Liverpool connect with their culture and share it with the wider population. We started as a festival and grew into a year-round programme. Today we produce festivals, recordings and performances, as well as supporting the development of artists and Indian education projects.

What are the main ethos’ and aims of the Autumn season?

We want to share Indian music and dance with people from all over the city, in different places and different ways. In a way it’s a reconnection and renewal, and we’re bringing back a range of artists and styles to help get people back into Indian arts. People have suffered in the last few years and life continues to be hard. We can offer you the chance to escape, immerse yourself in the art and enjoy our performances over the season.

As the artistic director, how did you first get into music?

I have listened to Indian music ever since I can remember. It’s a story of many second generation Indians, who connect with their heritage by listening to the songs and music of our culture. I have heard film songs, spiritual music and experienced almost every single Milap event since it started. I remember many live performances by world-class artists in Liverpool, and my parents introduced me to Indian classical music and film soundtracks throughout my life. I also learned tabla as a teenager and continue to appreciate, enjoy and learn music all the time.

With a region that breeds such rich and diverse musical talent, how do you go about curating the Autumn programme?

Most people have an idea about Indian music. They might have overheard it at an Indian restaurant, enjoyed the sampled and hybrid sounds of British-Asian music, or watched a Bollywood film. In this autumn programme, we want to help people discover something new about Indian music, from the improvised vocal styles you’ll hear in our season opener like the bamboo flute and the veena, to the new works of the incomparable Talvin Singh, who will change the way you listen to Indian music. 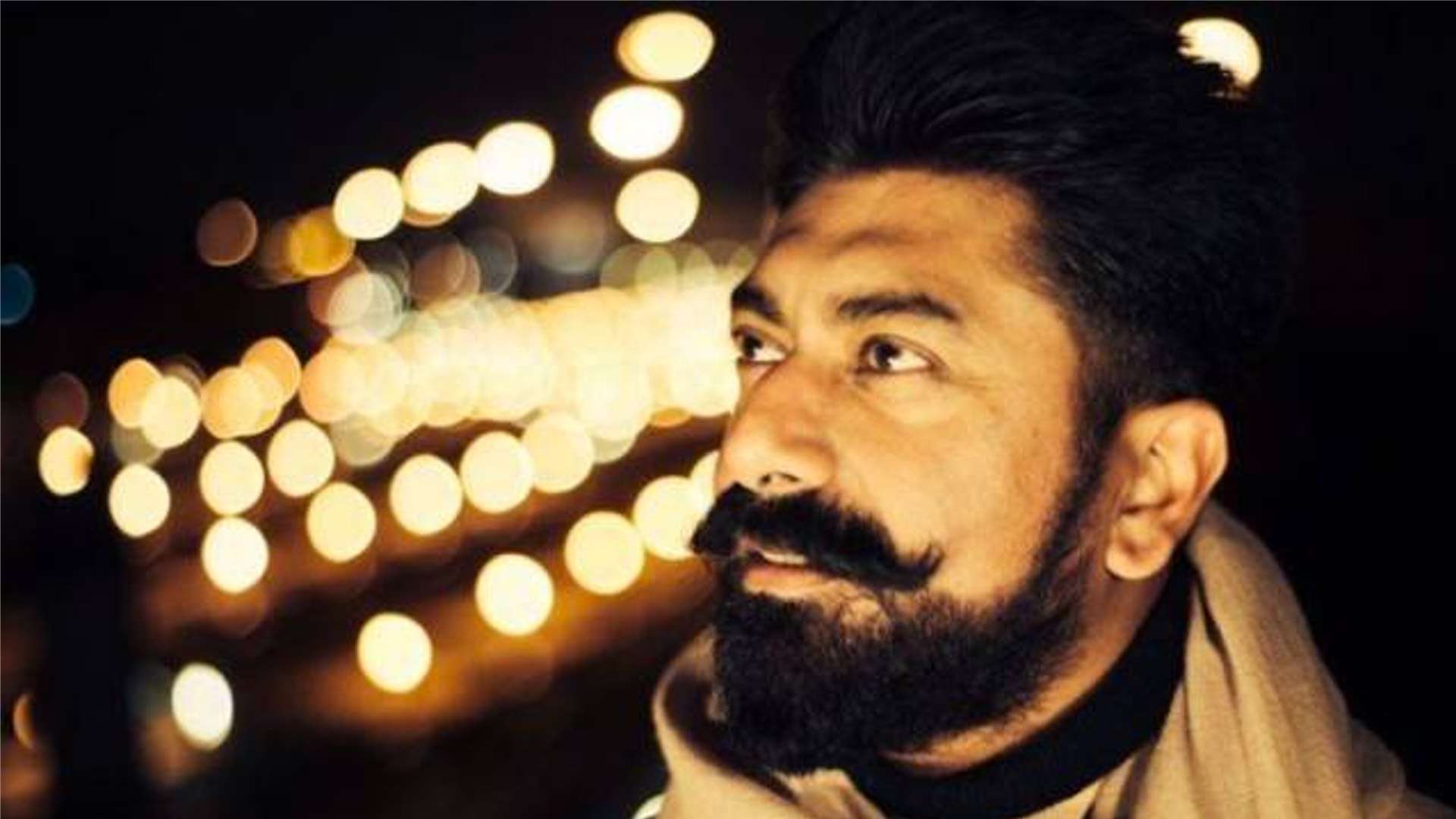 What is it about Liverpool that makes it a great home for MILAP? Why do you think it’s important for a platform like MILAP to exist here?

Liverpool is an open-minded city and an amazing hub of artistic activity and creativity. Despite the fact that it does not have the most diverse population, it is home to an incredible diversity of festivals, producers and performances from around the world, celebrated by people of all backgrounds; they all help to create a peaceful and united community. This is why we love calling Liverpool our home, because we can give people of Indian origin the chance to connect to their own heritage, but also share it really widely with people of all backgrounds.

Where do you hope to see MILAP and Liverpool’s Indian music scene in five years’ time?

We want Milap to be an established platform for new artists as well as the world renowned talent from around the world, that allows them to meet and develop new audiences. Anyone can enjoy Indian music; it reflects moods, emotions and seasons, it uses improvisation and composition and it tells stories through song. Indian music grows and develops and new traditions are often created. We want to see Liverpool as an international centre for Indian music, where the best work is created, performed and enjoyed.

How has it been partnering with the brand new Tung Auditorium? What are you most excited about seeing in the new space?

The Tung auditorium is the type of space Liverpool has needed for ages. The capacity, stage and location are all important in making it an essential addition to Liverpool’s music scene. The auditorium have welcomed Indian music to its space and we are excited to share artists – Talvin Singh this year and Bombay Jayashri in March 2023 – that we could otherwise not present in Liverpool. I think we’ll get to see more and more performances and acts of the scale and type which previously could not travel to Liverpool.

Who would be your dream artist to book?

We’ve been lucky with Milap to have made our own dreams come true in the artists we’ve had here. I’m content! Currently I’m working towards pairing our Youth Orchestra ‘SAMYO’ and band ‘TARANG’ with some stars of Indian music, and we’ll look to make that dream come true in the next few years.

Next year we’re bringing the new Indika Festival to Liverpool in November. Before that, we’re launching a new digital platform and starting a series of audio and video recordings. Next year you’ll start to see the new international Milap reemerge – with live experiences, the chance to learn all about Indian arts and discover your own talent.

Milap kicks-off on 5th October at The Tung Auditorium, with one of the UK’s most talented Indian classical singers, Prabhat Rao. Check out the full programme and buy your tickets here. In the meantime, listen back to ‘Music for the Mind and Soul’ hosted by Alok on MDR earlier this year: