This time, we chat with respected producer, DJ and sound designer, Alex Banks! Fresh from the release of his third studio album ‘Projections’ on Max Cooper’s Mesh imprint, the work follows up critically acclaimed releases on Modeselektor’s Monkeytown and Ninja Tune, where he remixed Bonobo. We find out more about the immersive nine-track masterstroke that is ‘Projections’, plus Alex’s impressive career so far, below… 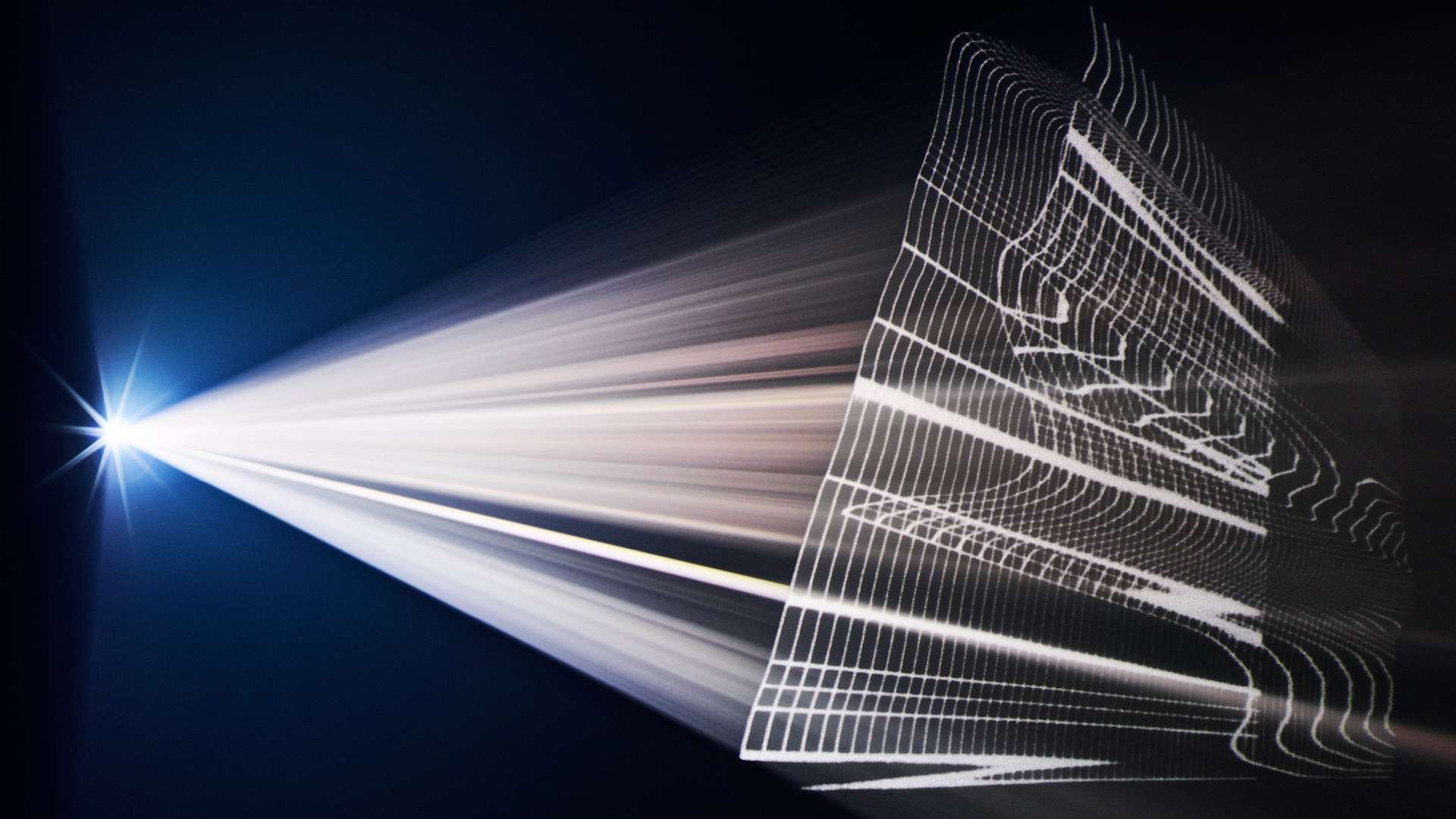 Hi Alex. We love your new album ‘Projections’. Can you tell us more about the ideas behind it?

Great to hear you love the album! I started working on it at the start of 2021. We were still in the depths of the pandemic; I hadn’t been to clubs or concerts or anywhere at all for a long time and I’d been lacking inspiration. With everything that had been happening I’d found it hard to concentrate on music, but after investing in some new equipment and experimenting with some new techniques, I found my flow and started writing some new ideas. With the lack of external stimulation, I called on memories of club nights and raves I’d been to, remembering how certain types of tunes felt played through big sound systems in dark halls, and took inspiration from those feelings. They felt in some ways like projections of memories from the past, being reinterpreted and then projected into the world through the new music I was making, so the name and theme of the album developed from there.

Who were you listening to a lot at the time?

When I write I tend not to listen to much music at all… not necessarily by choice, but I spend so much time listening to what I’m working on in the studio, I don’t have much time to listen to anything else. That said, when I put together DJ sets it’s always a good chance to find new music to check out. I’ll always turn to my usual sources to check out new underground techno and electronica coming out of London and Berlin, as well old favourites such as Modeselektor, Max Cooper, Burial, Jon Hopkins, Daniel Avery and Rival Consoles, among others.

How does using hardware inspire your sound? Can you tell us a bit about your writing process?

I find I’m a lot more playful when using hardware. I can get great results using software synths and plugin too, but messing around with a new piece of hardware is so much more fun for me. I bought a Moog Matriarch, DFAM and some Eurorack modules before I started working on Projections and I find having some new gear to play with really helps inspire new ideas, as I experiment with what a machine can do. It also helps give a certain coherence to the sound of an album, as the sounds and textures I generate from these pieces of equipment will give some consistency to the tracks as they are used in different contexts. I also find there’s an element of unpredictability to using hardware, particularly the Eurorack stuff. Rather than carefully programming filter sweeps and other controls in a DAW, I just hit record and mess around with the gear, recording lots of takes and then editing to find the most interesting and musical results. Often these sound more inspired than if I tried to carefully re-recreate a performance the same way every time and capture a perfect take.

Based in Brighton, do your surroundings have much of an impact on the music you make? How would you describe Brighton’s music scene?

Not really! Particularly as the clubs and venues were shut for a lot of the time I was working on this record, I didn’t get any inspiration from the music scene down here. Before the pandemic, I would still check out some DJs and live acts if there was something cool happening nearby, either in one of the larger concert halls (Jon Hopkins was the last show I saw here before the pandemic hit) or in one of the smaller clubs where they still book underground acts. One of the things about this city that probably inspires me the most is the network of like-minded producers down here, who are all working on music behind the scenes. There’s some incredible talent here in the music industry, so sometimes meeting old friends for a coffee or beers can be really inspiring as we discuss techniques and whatever we’ve been working on.

Also writing for TV and film, does your process differ when you’re producing your own material? How do the two compare?

Yes, very different indeed, but the two complement each other very well. When I write music as an artist, I’m usually much more experimental and spent a long time creating new ideas. I try to explore new territory and push my sound further, and then sometimes take weeks refining the mix to get it perfect. When I make music for clients, I’m usually on tight deadlines so I don’t have much time to develop ideas. I usually have to make something high quality under pressure, sometimes having less than 24 hours to deliver. The result is usually that it’s less adventurous and innovative than my work as an artist – and I’m certainly less of a perfectionist about the result – but it can sometimes help freshen up my perspective when I then return to working on my own music. After weeks of writing the same track for an album, spending a couple of days making something different and then returning helps me listen with fresh ears. It gets me in a mindset of making decisions quickly and being more impulsive, which can sometimes be a good thing and help move a project forward, instead of spending months going around circles on the same track.

Would you say your sound has evolved much since your first LP ‘Illuminate’ in 2014?

Yes, I think so. Back then there was nativity to my music; I felt compelled to try and fit so many ideas into one track and it was quite tangential. I think that gives it some of its character and makes it sound interesting, but I’ve changed my approach a bit since then. Now I feel less pressured to cram so many ideas into one track. Instead I’m more selective about ideas I choose to develop, focusing on fewer, better ideas and create more space in my music to let them breathe. I think touring has had an influence on the way I write too, as being able to play live and experiment with arrangements on the fly in a live scenario has taught me how different structures can work in different contexts. So instead of switching up the groove every 32 bars, I might be more inclined to let a section of a track run for longer and change in more subtle ways. This could work better in a club, but whilst still adding enough embellishment and detail to keep it interesting when listening at home or on headphones.

Assuming I can’t take a computer, which can essentially do everything, I’d take my Moog Voyager. It was the first hardware synth I bought, so I have a strong emotional attachment to it and it’s been on almost every track I’ve made since in some way or another. I’ve had it for around 12 years and I still find interesting things it can do, and new ways of getting sound out of it.

I’m just finishing work on my live set, which I’m really excited about touring with. I’ve got a couple of shows lined up, but looking at some ideas to get some more dates lined up soon. Having not toured at all in the last couple of years, I can’t wait to get out into clubs and festivals and hear all this new music I’ve made blasting out through a huge rig. I’m also just finishing a couple of remixes I’ve been working on, which will be out early next year, and then I’ll be thinking about sketching out ideas for the next release.

Alex Banks’ album ‘Projections’ is out now on Mesh – check it out below!